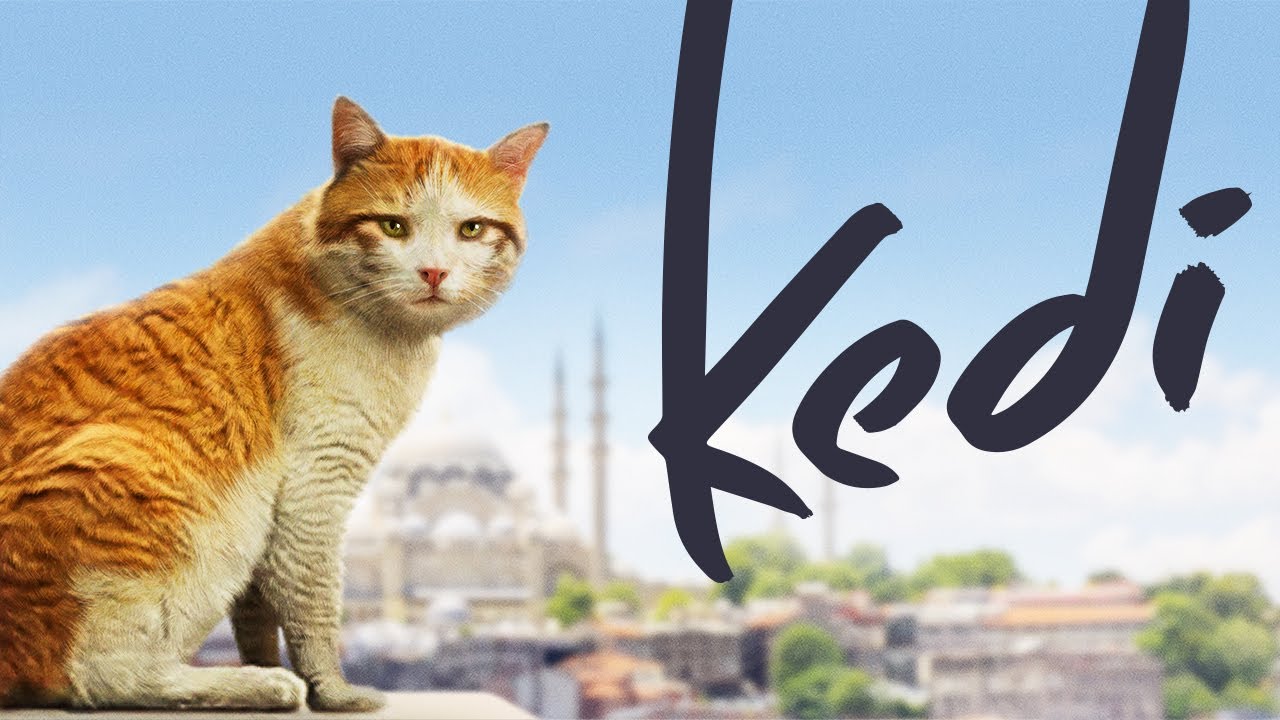 “Without the cat, Istanbul would lose part of its soul.”

These are the words of one Istanbul resident who looks after just a few of the thousands of cats roaming the city.

For cat lovers everywhere, this season brings a film that is both beautifully shot and filled with our feline friends. Directed by Ceyda Torun, Kedi (“feline”) is a thoughtful documentary on the cats of Istanbul and the unique relationship they have with the citizens of the city.

Filled with piece-to-camera shots of the humans who look after them and low to the ground camerawork following the wanderings of the omnipresent nomads, the overarching narrative focuses on what animals bring to each of our lives. One person notes in the film that the cats, of which they look after over 60, are not pets; rather, they are there to roam freely, independent and free to go wherever they please.

As someone who has grown up surrounded by cats, the film surprised me a lot. Although I’m well aware of my overwhelming adoration for cats, I was surprised by how emotive the film was, and by how warm and fuzzy I felt after watching it (there really are no other words to describe it).

Observing the lives of seven cats and their humans, Kedi highlights the distinct personalities of each cat and their profound impact on the residents of Istanbul. From the grey-and-white Duman, a cat who repeatedly paws at windows to let humans know he is hungry, to Bengü, a mother cat who has won the hearts of the workingmen in the neighbourhood. For the humans featured in Kedi, the cats provide both inspiration and therapy.

“Having a relationship with cats must be a lot like being friends with aliens,” one person explains. “You make contact with a very different life form.”

Although the focus is on the cats themselves, the true strength of Kedi lies in its ability to paint a vivid portrait of community. The filmography truly is stunning, and gives life to the film, with sweeping shots of Istanbul’s waterfronts and bustling city.

Perhaps my only criticism of the film – and it is very minor – would be that it touches on the impact of modernisation without ever really expanding on it. This isn’t necessarily a bad thing, given that it wasn’t really the aim of the documentary, which is described by Torun as “a love letter to those cats and the city.” However, when one considers the profound impact it is likely to have on both the neighbourhoods of Istanbul and its feline residents, it’s a shame that there wasn’t more on this in the film. Furthermore, the film does not address why there are so many cats in Istanbul, which was a little disappointing.

Regardless, Kedi is a documentary which is both heart-warming and contemplative, without ever really going into a great amount of detail. It’s certainly not your typical David Attenborough-style documentary; instead, it is a simple, stunning profile of seven cats and their uniqueness. While it’s probably a film that will appeal more to a cat person, this is a documentary which speaks to the symbiotic relationship we have with animals and the mutual benefits that come with it. It is just beautiful, and definitely worth a watch.

This film was seen courtesy of Dendy Canberra.