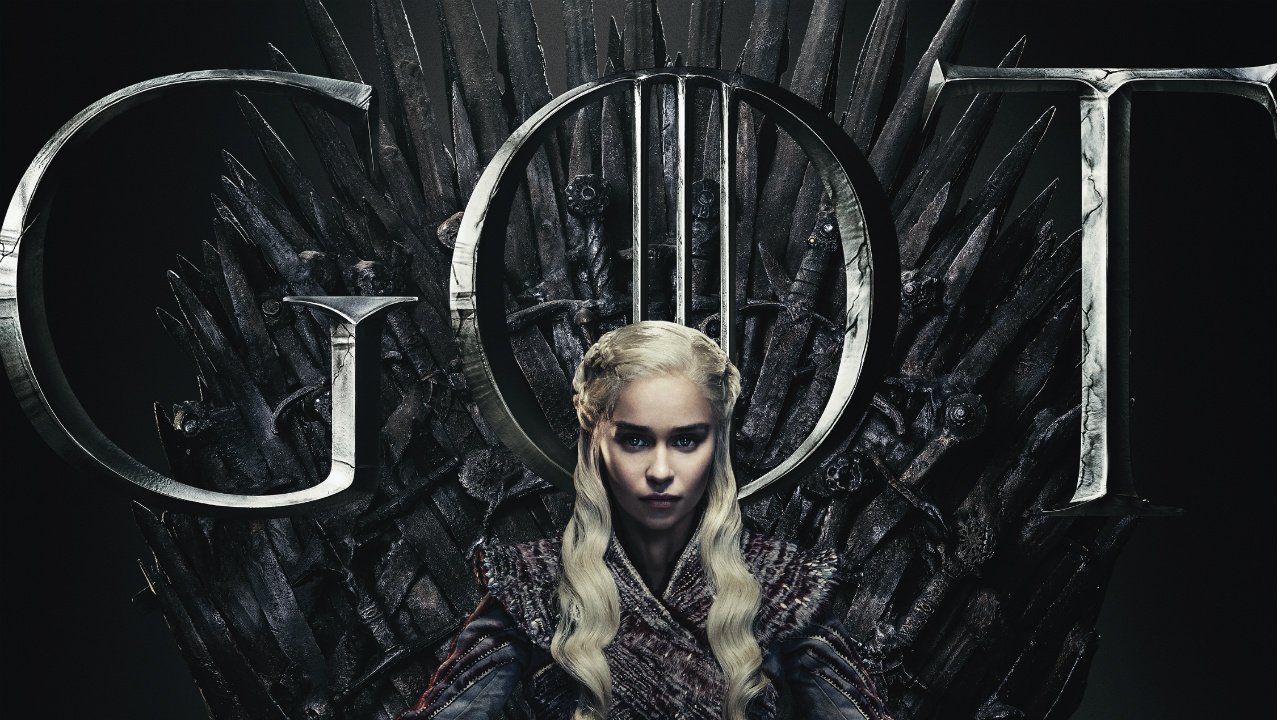 A number of bombshells dropped in the last episode of season six of Game of Thrones which left fans eagerly anticipating the seventh and penultimate season of the hit HBO series.

The first episode of season seven, Dragonstone, premiered on Monday evening. The episode starts in what I thought was a flashback to just after the Red Wedding, with the late Walder Frey toasting his victory over the Starks. However, we soon realise that Walder is actually Arya Stark and she has single handedly killed the entire House of Frey.

North of the Wall we see how big the army of the undead has become, now including three giants.

Bran finally arrives at Castle Black and is taken inside by the new Lord Commander Ed.

In Winterfell tensions are building between both Jon and Sansa (I suspect Littlefinger is trying to drive a wedge between them both), this is after Jon allows both the Umber’s and the Karstark’s to retain their lands.

Sansa makes a very good point whilst overlooking the yard at Winterfell by attempting to tell Jon he needs to be smarter than both her father Ned and her brother Robb.

In King’s Landing the somewhat alienated Queen Cersei invites Euron Greyjoy to the Red Keep to discuss a possible alliance.

As Jamie points out everyone in the kingdom is rebelling against the crown at the moment and that they need and have no allies. He does not approve of the Greyjoy’s as he believes they cannot be trusted.

Euron speaks with Cersei proposing an alliance between the two houses with a marriage proposal. Cersei denies his proposal saying that Euron is not trustworthy. He responds by saying he will return to King’s Landing with a gift for Cersei thus proving his loyalty.

After killing the Frey’s, Arya is riding through the Riverlands when she comes across a group of Lannister soldiers.

Now I don’t understand why people are hating on this scene so much, this is where we see Ed Sheeran singing as Arya runs into the group and, unlike previous groups of Lannister soldiers Ed’s group is actually really nice to Arya and offer her food and homemade wine. I just want someone to tell me why this is such a terrible scene, I really don’t get it?

Shoutout to all the haters who didn’t like Ed Sheeran’s cameo in Game of Thrones. #HatersGonnaHate pic.twitter.com/l37FjddYZR

Possibly the most interesting scene in the whole episode is with the Hound who hasn’t been seen in a number of episodes.

The Hound is travelling with the Brotherhood Without Banners (in case you don’t remember who these people are). They stumble upon a hut in the Riverlands that several seasons ago the Hound and Arya stayed at overnight where he ended up stealing from Arya.

We start to see how The Hound is changing as a character as he seems to feel rather guilty for what he did to the old man and his daughter. Thoros lights a fire and asks the Hound to look into the flames. After a minute or two of the Hound’s rather dry sense of humour he actually starts to see visions in the flames, and now may even start to believe in The Lord of Light.

Lastly this episode ended with the moment everyone has been waiting for since series 1 Daenerys has finally landed in Westeros. In Dragonstone of all places, where she was born.

This is a really emotional moment for Daenerys and the viewer feels her emotions.

As she lands Daenerys feels the sand beneath her feet and makes her way into the amazing castle that was once the ancestral homeland of House Targaryen into the now dilapidated throne room after Stannis left several years ago and through to the map room, where Daenerys and her advisors stare at the map that her ancestor Aegon the conqueror had carved out.