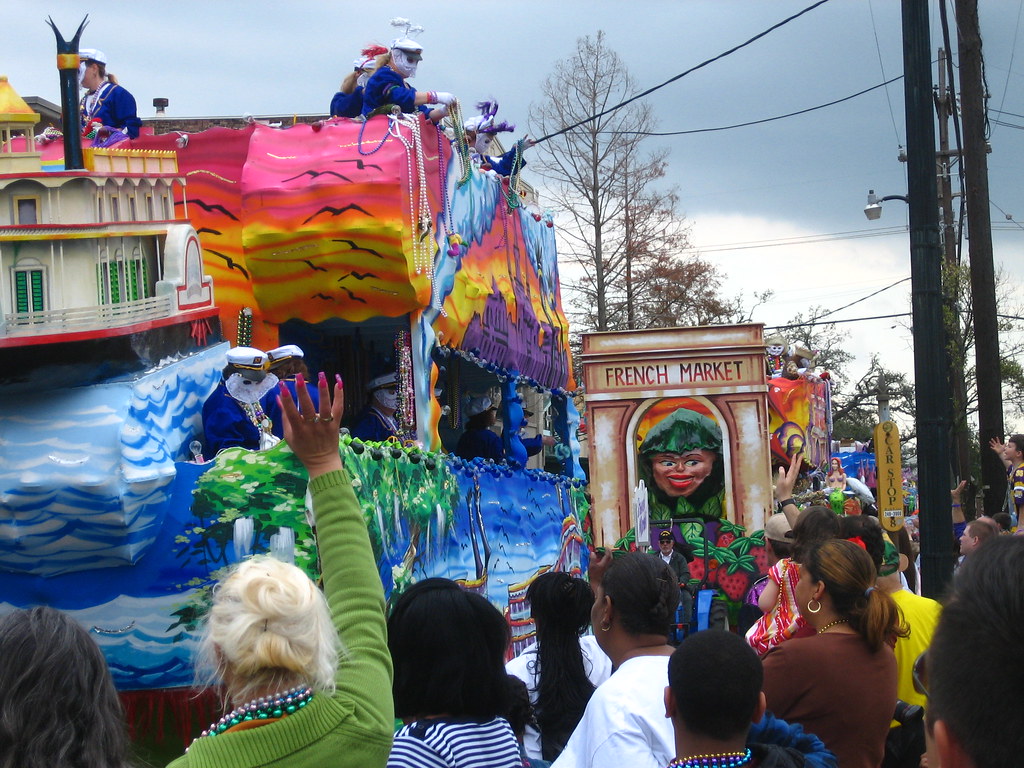 In celebration of the 25th Mardi Gras Film Festival and the 40th Anniversary of the Sydney Gay and Lesbian Mardi Gras, the National Film and Sound Archive (NSFA) recently showcased the restored 1980 documentary Witches and Faggots, Dykes and Poofters.

Director Digby Duncan tells the history of the very first Mardi Gras, which occurred on the evening of the 24th of June 1978. The film highlights the extreme police brutality and the political action that unfolded as a consequence of that night’s events. Through first-hand accounts and live footage, a story of persecution is told.

While the documentary is heavy in content, it is only 45 minutes long. In today’s world of YouTube documentaries, this seems substantially short for an official documentary, with its ending appearing out of nowhere and leaving the audience questioning if it really has concluded.

Despite this, the documentary is an extremely informative. It is a harrowing retelling of police brutality and the struggles of those in the queer communities during this time. One major theme of the movie is the ‘power of labels’ and how the LGBTIQ community reclaimed words such as ‘poofters’ and ‘dykes’, owning the terms of abuse.

Some of the most shell-shocking information is given in the introduction of the documentary, where the history of the LGBTIQ community is narrated. The most shocking of these facts was the story behind the symbolism of a pink triangle; during World War II in the German concentration camps, gay men were rounded up and punished. Those who were in the camps had their clothes marked with a pink triangle. To remove this triangle and the ill attention it consequently attracted, men would have to prove their ‘masculinity’ by raping female prisoners.

Despite the Yes Campaign achieving victory late last year, Australia is a country that is still fighting for equality for every member of society. Documentaries such as Witches and Faggots, Dykes and Poofters, are significant as they remind people through inciting emotions of sadness and anger, why it is so important to achieve equality.

While this documentary is almost 40 years old, the information it imparts on an audience is just as relevant and important as it was all those years ago.