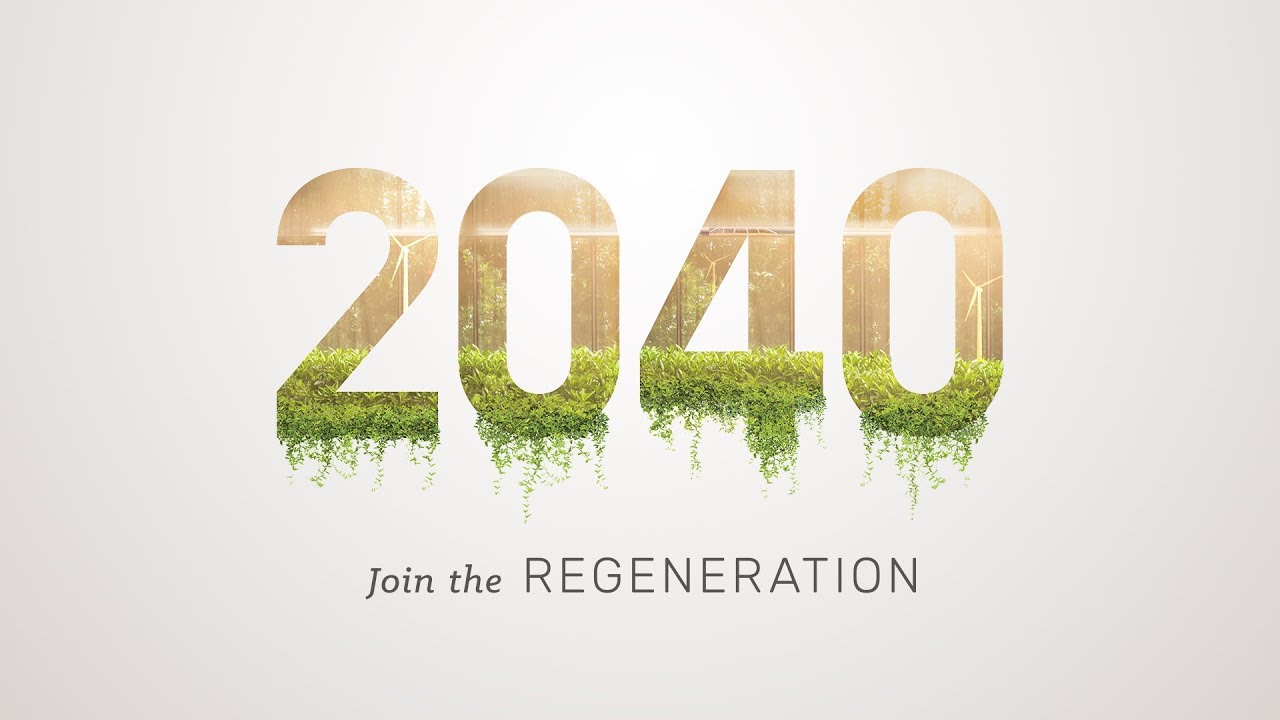 A year ago, would you know one person who owned a keep cup? Now it seems like in today’s environmentally woke world every second person has some sort of thermostat iteration for their daily soy flat white. Terrifying images and conversations of how our cars, diets and now even the plastic straw are destroying the earth are increasingly being recycled all throughout out television screens, social media timelines and day-to-day conversations- and for good reason. If no drastic action is made, the amount of greenhouse gasses in the earth’s atmosphere will triple by 2100, with experts saying that we only have 11 years left before the damage is irreversible. With the recent national election outcome where the parties with climate policies as weak as the ice caps have formed government, you can’t help but feel completely hopeless about the future of the earth. However, the feeling of leaving the cinema after watching ‘2040’ is far from hopeless.

From award-winning director Damon Gameau (That Sugar Film), ‘2040’ arrives at the big screen in impeccable timing as a ray of hope that showcases a refreshing and optimistic perspective on topics often discussed otherwise. The documentary follows Gameau as he explores what 2040 could look like if we simply embraced the best solutions we have today.

“I just think people are so swamped with negative stories,” says Gameau, “that to go and watch [a typical climate change doco] after a day at work would be the last thing you would want to see. I feel that particularly with the climate, we have really diagnosed the problems incredibly well — and it is bad news… but I guess it is about trying to show things that we can fight for, instead of fighting against.”

The hybrid feature documentary is a visual letter to his 4-year-old daughter Velvet. Flash-forward scenes of her in a sparkling green CGI 2040 world are cut in between talking heads of experts (anthropology professor Geraldine Bell and economist Dr. Kate Raworth), confessionals of wide-eyed optimistic school children, and mainly Gameau as he travels the world to interview the pioneers of some of the most exciting solutions tackling climate change today.

Among the sustainable developments that Gameau explores here include decentralising renewable energy in Bangladesh, self-driving cars in Singapore, and eco-friendly regenerative farming practices that pull carbon into the soil making it healthier while also reducing its greenhouse gas emissions. Although much of the technology is in its infancy, in the film’s digestible pockets of information, you can’t help but feel optimistic about the future and that a more sustainable lifestyle is certainly attainable.

The film is an uplifting call to action that asks the audience to face the reality of climate change as it showcases it with an approachable lens to motivate change even if it’s just small lifestyle swaps. The film is an informative and surprising watch that is a must-see for anyone from families to those feeling hopeless, and perhaps even cynics and deniers alike.

“There’s such a push for it at the moment all around the world. There are the kid’s climate strikes, people want to create a new version of the world we’re living in. So I think there’s a chance that we might get there. But we’ve got to be able to see it first to even know that it’s possible. And that’s why I made the film.”

2040 is in cinemas now Australia wide.