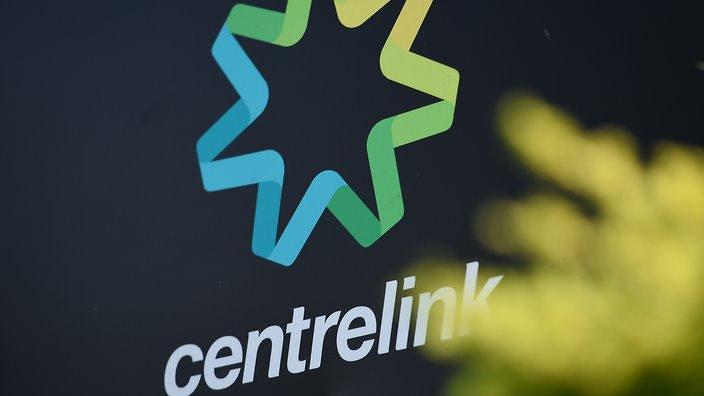 According to the 2018 report completed by the Australian Council of Social Service, over three million Australians live below the poverty line, with 13.4% of those between the ages of 15-24. These are ages particularly prevalent within the student population. Although 83% of university students reported having paid employment and working an average of 14.5 hours a week, 63% of students also reported worrying about their financial situation often and that they regularly went without food because they could not afford it.

Meanwhile, the government is creating further financial stress for these students by claiming unpaid debts due to overpayments in previous years. The process includes comparing Centrelink records to the Australian Taxation Office and using a computer algorithm to identify any discrepancies. If a person received an allowance from Centrelink and earned an income within the same financial year, the government calculates any overpayment or owed debts, examining years as far back as 2011. By taking total earnings within the financial year, and dividing that number by twenty-six to assume an amount of fortnightly earnings, the process has led to a large number of miscalculated debts. This algorithm does not take into account those that worked only part of the year or worked odd hours. This is particularly representative of the student population, who often work more in the school holidays than they do during term.

If a student was receiving Youth Allowance or Austudy while working odd hours, chances are they received a debt – whether valid or not, possibly spanning multiple years. The lack of structure and support around the issue is causing stress, mental and financial, to these students who are already struggling financially. If the purpose of a Centrelink allowance is to provide support to those in need, and if all information has been provided to the department, it would be fair for consumers to expect to be assessed appropriately. Due to the lack of transparency with this process, the debts appear to have created a mistrust of governmental support in the youth market.

According to the 2017 Universities Australia Student Finances Survey, a third of domestic undergraduate students received student income support from Centrelink.  However, after receiving debt notices, or witnessing a friend or family member go through it (with nearly one million debt letters sent as of February 2019), students are less likely to seek out the support when they need it, for fear of receiving miscalculated debt. Students are deterred from asking for help due to the massive amounts of debt recovery, which would only increase their financial struggle and stress.

Those currently disputing their debts claim that “[t]he stress and anxiety [of the debt] is overwhelming especially when you[’]r[e] unemployed and a student.” In addition, the further complications of communicating with Centrelink staff who cannot answer questions have resulted in further stress. One student recalls their experience on the site notmydebt.com.au, describing “5 hours spent on the phone over 10 separate calls with Centrelink trying to fix this, 3 visits to Centrelink, 3 days unpaid off work trying to resolve.” Another debtor stated, “I would rather sell a kidney than return to them and risk another mistake being made”.

Already, financial hardship interferes with students’ learning. More than 25% of full-time undergraduates regularly miss classes because of work commitments. The reports also show that the work undertaken is for monetary reasons only, not useful for experience and does not contribute to their learning experience. While 41% of students claim that work has a negative impact on their study, with a large 65% unhappy with their work/study balance (as reported in the 2017 Student Finances Survey). The increasing number of reported Centrelink repayment debts, combined with the existing student poverty rates and the fear that deters these students from asking for financial support, means that these figures are likely to increase further. The numbers suggest that the increase of student poverty with the decreased access to financial support will lead to less attendance at university and higher drop out rates. As a nation, we need to consider how this will affect the future of Australia’s education industry and the mental and financial health of our youth.

For more information, or to seek assistance, visit Not My Debt or National Debt Helpline – Centrelink Debts.