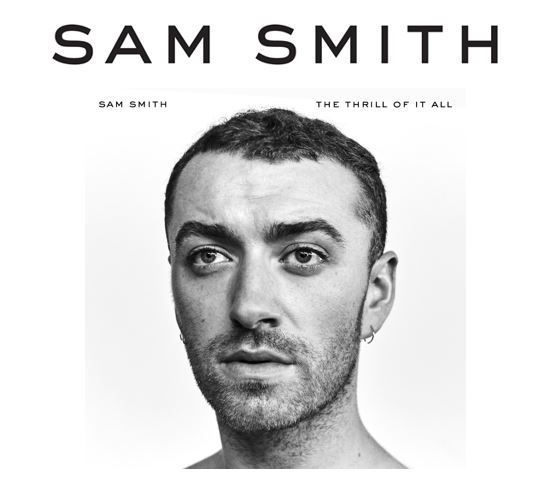 What do you get when you mix incredible vocals, a piano and a gospel choir? The answer is Sam Smith’s soulful and poetic album ‘The Thrill of It All’.

Released in November 2017, Sam Smith’s second studio album ‘The Thrill of It All’ is a collection of fourteen powerful ballads which explore the themes of sexuality, self-doubt and religion.

Through listening to the album, it is clear that the artist has encapsulated his real-life experience of heartbreak and self-discovery and transcribed them into song. “Pray” and “Baby, You Make Me Crazy” are extremely upbeat, catchy and will make you want to get up and dance. In juxtaposition the songs “Nothing Left For You”, “Midnight Train” and
“Burning” are slow, revealing and tug on the heartstrings. Listen to these songs at your own risk as you may be a blubbering mess crying about all of your past life decisions after hearing them.

One song which stands out from the rest of the album is ‘Him‘. The song follows the journey of a man within the Catholic faith coming out as homosexual and the struggles that many in a similar situation faced with identity and belonging.

The song doesn’t hold back with its strong message of acceptance with the opening verse “Holy Father, we need to talk, I have a secret that I can’t keep. I’m not the boy that you thought you wanted. Please don’t get angry, have faith in me.”

Within an interview with New Musical Express (NME), Sam Smith stated that the song isn’t a recollection of his own life rather it’s a general coming- out- story he has dedicated to the LGBTQI community. The song has received an overwhelming amount of praise from the LGBTQI community who were thrilled (pun intended) that the artist incorporated the struggle many have faced through song.