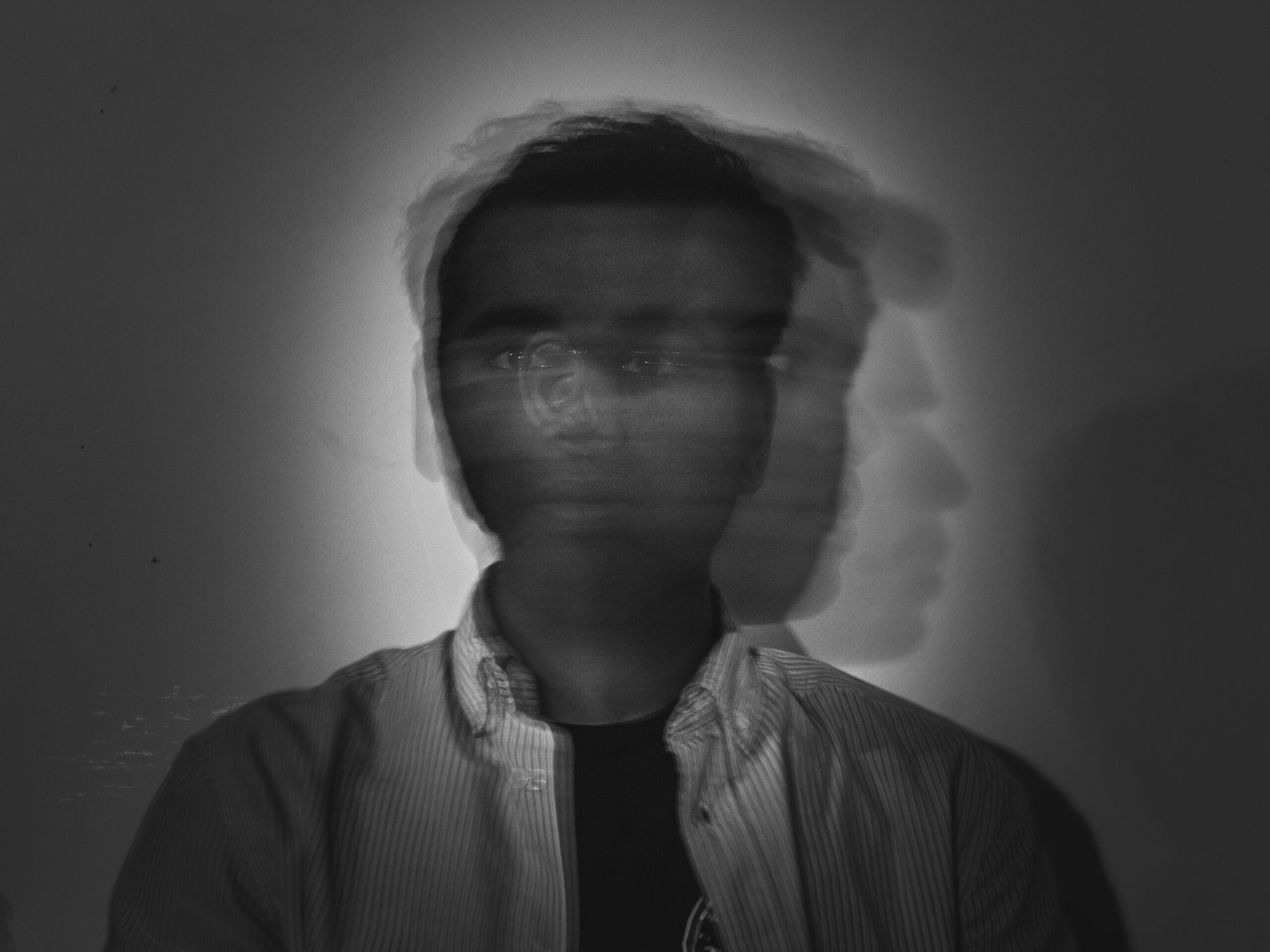 Trigger warning: This article discusses sensitive topics such as PTSD and suicide.

When my partner, Joe, was told he had Post Traumatic Stress Disorder (PTSD) the first thing he thought was, ‘No I don’t, that’s not a real thing.’

Before the accident that caused his PTSD, he had never had a hallucination in his life and doubted their existence. Suddenly, a fiendish voice was telling him that he was worthless, a burden and that the best thing he could do for everybody was to kill himself.

For the first time in his life, he was a stranger in his own head. Yet he still did not make the connection: mental illness is a real thing.

Sometimes, people’s innocent curiosity and attempts to understand an individual with PTSD can have unintentional consequences. So here, for your assistance, a helpful list of questions to avoid when talking to someone with PTSD and the likely answer spinning inside their mind.

What caused your PTSD?

The thing that I see 24 / 7. The thing that revolves around and around in my head like a broken record, plays on a loop like a meme, engulfs my waking hours and my sleeping ones with no differentiation. But funnily enough, although it is literally all I think about, I don’t want to talk about it.

Are you better yet?

No. I’m not. I would love to be. I’m afraid that my life is burning down around me and I am forced, matchsticks in my eyes, to watch.

Why can’t you move on?

Why can’t a person mend their broken leg with the power of their mind when it shatters under the flesh? It’s the same reason why a person can’t magically fill their bank account with money when they can’t pay their bills. Answering this question is baffling because asking this question is ridiculous.

It’s not a tub of yoghurt, it doesn’t have an expiry date. If I could flick a switch and be done with this, I would. Do you think I want to be trapped within the suffocating confines of my mind, tethered to a nightmare and forced to wear unfamiliar behaviours like a restrictive and embarrassing costume? If the best, most practised, educated and intuitive professionals on the planet that live now and have ever lived don’t truly understand what causes it, don’t know how to treat it, and have no idea how to cure it… how could I?

Joe was one of the many people who didn’t believe mental illness was a real thing, until, suddenly, he was affected by one. Mistaking depression for simply feeling very sad. Viewing PTSD as a bit of shock felt by people who aren’t coping very well. Like so many of us, it wasn’t until it was him with the disorder, that PTSD truly came to exist.

So how can we truly understand something without experiencing it?

I compare it to how I used to think that the flu was just a bad cold. That is until I got the flu and realised that they are two separate and incomparable things. Something I could only understand by experiencing it myself. For many of us, PTSD will always be something that we cannot fully understand as we will never experience it.

Looking at the medicine

The best explanation I found in my research was by Michele Rosenthal in her article, “The Science Behind PTSD: How Trauma Changes The Brain.”

Most people have experienced this instinct, even if it’s the, ‘Oh hell, where’s my wallet,’ stomach drop. PTSD sufferers live in a similar state of hyper-vigilance; heightened hearing, extra strength, and sharpened acuteness to the senses. We need these things when the survival instinct is triggered, however, it’s not meant to be a permanent state. Their brains are running like a car being driven foot to the floor.

In around 80 percent of cases, after a major shock, the exo-mammalian brain regains control over the brain functions and the brain resumes its normal top-down structure. In the remaining 20 percent of people, for some unknown reason, the reptilian brain remains in charge. People can become trapped in this flight or fight instinct. This is Post Traumatic Stress Disorder.

PTSD sufferers often find sleep extremely difficult to achieve, and when it is it’s usually accompanied by harrowing nightmares. They are fatigued, and on edge; every noise or movement in their peripheral vision could them jump out of their skin. They are permanently, very close to the edge of their temper. While their brain fights to restore order, they relive their horrors as vividly as when they happened, again and again, and around and around while the brain fights the loop for a way out, to back to normal… PTSD takes up an enormous amount of run time.

Joe says it’s hard to explain what PTSD is like. I tried to consolidate what I read in articles and medical journals to his description of it. I told him what I had learnt, hoping I was closer to understanding.

When responding to questions, I found many people with PTSD desperately filtering their thoughts into a socially acceptable response. Meanwhile, their mind raced, sometimes exacerbating their distress.

Living with Joe while he fought his way out of the hurricane in his own mind showed me the complexity of PTSD. While some of us may never truly understand it, all of us can raise our own awareness, battle the stigma and, learn to ask compassionate questions.

How to get help