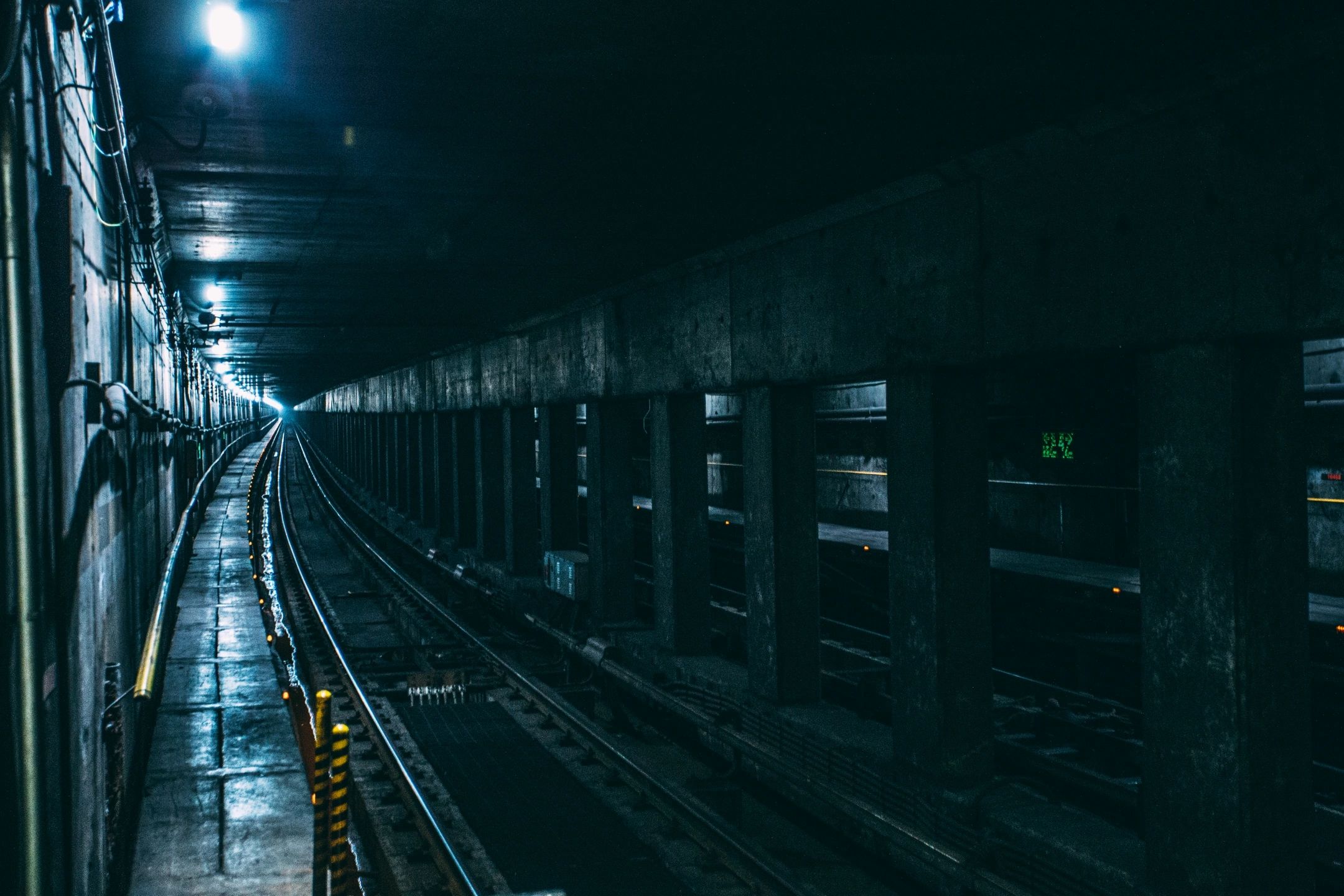 After a two-year wait, the much anticipated horror-themed streaming service Shudder is finally available in Australia. If you’re looking to get spooky this weekend, here are five films for your Halloween movie marathon.

Shudder is a horror exclusive streaming service that carries film and TV series, including creature features, slashers, and paranormal genres.

While perhaps in the same subgenre of paranormal, these horror releases all offer something different for you to sink your teeth into. And, they are only a taste of what the platform offers.

I believe Shudder has something for everyone; from beginners to the horror genre, all the way to long-time fans such as myself.

This film is underrated and not as discussed as it deserves to be.

Rookie police officer, Jessica Loren, is working the last shift at a police station before it is permanently closed. An evil presence haunts her throughout the shift, but is the presence real, or is she imagining it all?

The film does drag on slightly, with many phone calls, the scares are mostly visual and don’t really occur until the final act. Despite this, the suspense is certainly there, and the atmosphere is palpable. With the film being set in one location, there is an underlying sense of claustrophobia.

I will admit, I don’t scare easily, however, I was watching this film through my fingers for the majority of the time. Objects are banging, hymns are heard, and blood is everywhere. The jump scares featured in the film also lingered with me for a few days after watching, which usually isn’t the case. I would recommend it purely if you are into that kind of thing, however, if you scare easily this may not be the film for you.

Late-night TV host Angela and her cameraman follow the activities of a fire crew who are sent to an apartment building, which is later revealed to be harboring a viral infection.

Directed by Paco Plaza and presented in the found footage format, the film is simply brilliant. Found footage is a style of filmmaking, where the film is presented as discovered footage or recordings, which allows the viewer to feel immersed in the story, almost as if they are a part of it.

It plays out similarly to the current COVID-19 crisis that we are living in now. While life in a pandemic is something that we have all adapted to, in this film the infection leaves its victims with superhuman abilities. You can see how isolation becomes more difficult when the infected are coming for you.

The film is engaging, interesting and makes you feel strong emotions towards the characters, which can be tough to find in a horror film. The film features subtitles, given that it is almost entirely in Spanish, so you can follow it easily if you don’t speak the language.

Don’t let this deter you though. This film is a staple in the found footage genre, and in my opinion, stands high with other classics like The Blair Witch Project and Paranormal Activity.

As the tension of a horror film rises have you ever told yourself that it’s all just a movie? This Shudder original series begs to differ as it explores stories about cursed films and film sets.

The 30-minute episodes include stories from the sets of The Exorcist, The Omen, Poltergeist, The Crow, and Twilight Zone: The Movie. Primary sources involved with the featured clips from each film are interviewed to give first-hand commentary on the events that took place. This includes insight from cast and crew members, authors, film critics, and experts on relevant subject matters such as religion.

For example, The Omen episode features specific stories about the events that happened to the cast and crew around the time of filming. The retellings create a sense of the atmosphere on set for the viewer and perpetuate the idea that the film was cursed.

The content of the episodes may be confronting for some, one example being when they deal with religious themes. The Exorcist episode gives a platform for a real-life exorcist and shows the practice in detail. For those who don’t want to watch that content, it is 20 minutes into the episode.

My personal favourite episodes are Episode 4: The Crow, Episode 2: The Omen, and Episode 3: The Poltergeist. However, the way the series merges the content of the films with the potential real-life curses make all five episodes a must-watch for any horror movie buff.

Another Shudder original, in this film six friends get together in lockdown for their weekly video chat and bored with their routine, one friend calls a medium to conduct a séance. A demonic presence makes itself known and wreaks havoc on the friends.

This film only goes for 57 minutes and was entirely created through the COVID-19 with the lockdown a major plot element. While the pandemic may have felt like a huge obstacle for filmmakers, the clever use of zoom in Host creates a more realistic and relatable feel. Given that a lot of us are having classes or meetings in virtual settings, you may start looking over your shoulder more often during tutorials after watching this.

The directors do a great job of letting you gain an attachment to the characters before all of the scary shenanigans ensue. The film is fast-paced, but still manages to build suspense letting you see the character’s vulnerable sides.

I’m very impressed by how all of this was pulled off during lockdown. There are no tricks, no special effects (only practical effects were used), and no camera people behind the scenes. Just five women, sitting with their laptops, in their homes.

This addition is a little different than my other choices and honestly, it is not really my style. However, I can easily see others enjoying it more than I did.

Directed by Clive Barker, the 1987 film Hellraiser is about the Lament Configuration, a puzzle box that reveals a realm of monsters led by Pinhead. A married couple, Larry and Julia, unknowingly bring Larry’s deceased brother and Julia’s former lover Frank back from hell. Together, Frank and Julia lure human sacrifices to the house, using their bodies so that Frank’s skinless body can be rejuvenated.

Two themes of the film that feature frequently are gore and sex. The gore is graphic and the sex is explicit, so if you’re not into those aspects of horror then I would suggest skipping this choice.

I found that the film tended to drag on until the third act, which is not something that I enjoy in a film. While Last Shift also did this, it kept up the suspense until the scares finally came. In Hellraiser, there was no suspense, and a simple build-up reaching quite a fast-moving final act. It felt like all of the scares happened in the final few minutes of the film and the acting throughout was average, especially from the actress who plays Julia.

However, people who are fascinated by the classic horror genre will like Hellraiser. Despite my critiques, the practical effects and makeup used throughout the film stand well by today’s standards, and the design of Pinhead himself is one that continues to disturb.

All of these films and series can be found on Shudder. The streaming service has a seven day free trial with plans starting at around $6 a month.

One thought on “Five horror films to sink your teeth into”