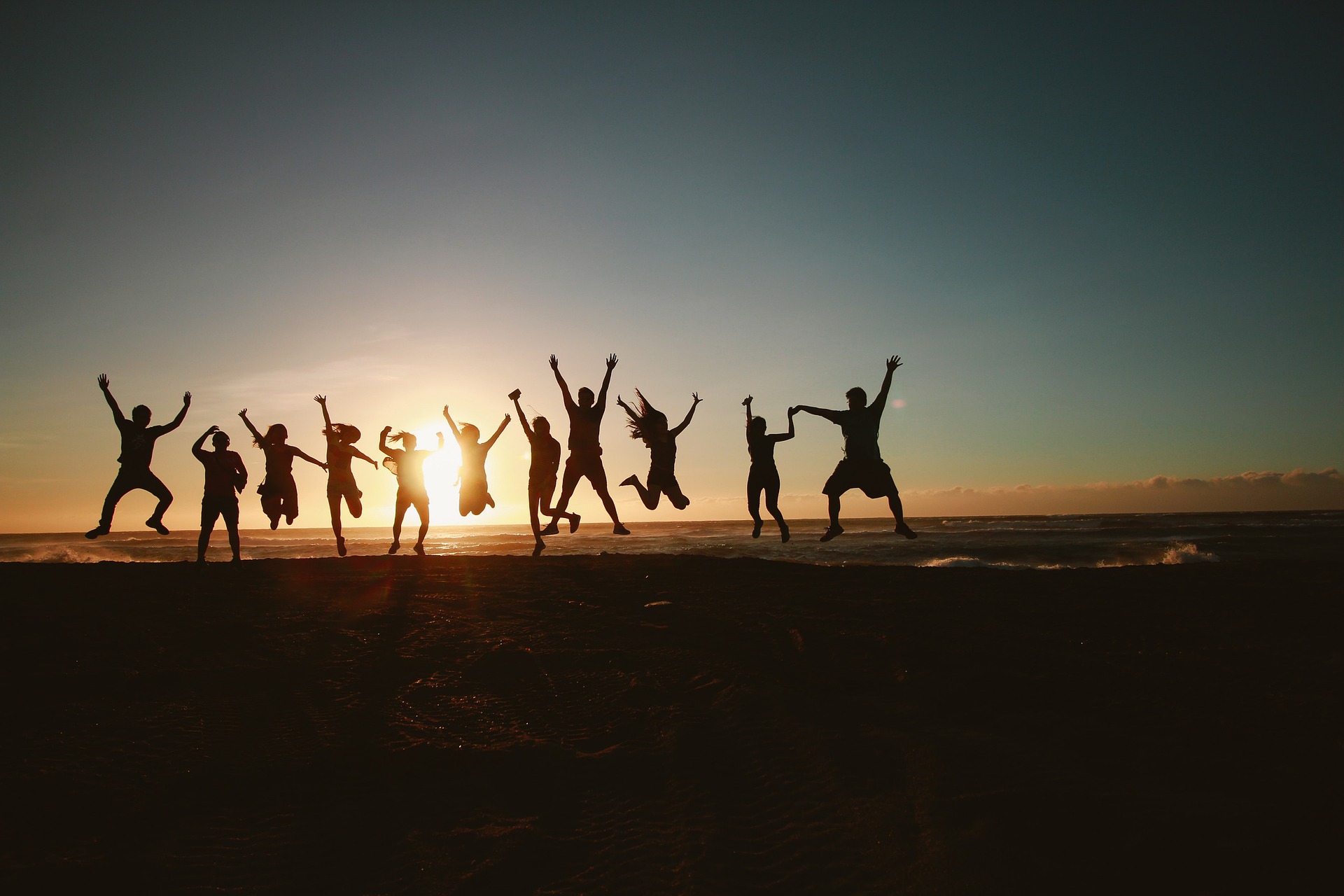 After many of us took to the booths recently in the Canberra election, Curieux asked the political parties on campus to write to us about the relationship between politics and young people.

‘Avoid talking about religion and politics at a dinner party’ is an old saying that rings in my mind to this day, especially during election time. For some, the avoidance of talking about politics has grown into a fear which drives them away from engaging in the decisions that will impact our futures. This entrenched negative view of politics can persuade us as voters to stop caring when now is the time to make our voices heard.

I’m definitely not trying to insinuate that young people have no idea or interest in politics. In fact, quite the contrary; most young people, that were eligible to vote, enrolled in droves during the last Federal election. I think most of us can agree and understand that whether we like it or not, politics is one of the most consequential factors that will affect our lives and wellbeing. Nearly everything we interact with has been or is being shaped by politics.

This is why is why our vote is so important.

From my own observations, I have found that most young people greet politics with a cynical glance or perhaps describe politicians using the old saying “they’re all in it for themselves.” And real talk for a moment, being part of major party myself, I know first hand that there is a large amount of superficial stuff my, and other, parties use to sway your vote. Additionally, the view that politics is a protection racket for the Rupert Murdochs, the Shells, and CBAs of Australia, continues to be an emerging opinion. All these reasons can cause many to throw away their vote or follow those around them.

I am certainly not the first to admit politics can be bruising and tiring, from the dinner table to university discussions and debates in parliament. And, let’s be real, politics is not exactly a light-hearted topic for everyday discussion.

What I would encourage for the next election, is that you don’t just vote for a particular party because your friends told you to, or because you come from a Labor, Greens, or Liberal household. Be informed about what all parties are putting on the table, and then cast your vote according to that.

Being politically informed doesn’t mean you have to be out there on election day handing out how to vote cards. It just means being well-informed enough of each parties’ platform so that you can see through the persuasion and spin they direct to you.

Liking that Facebook page, or signing that online petition is a good start, but remember that the most crucial part you will play in federal and state politics as a young person will always be on election day.

The quality of our democracy, on both state and federal levels, depends upon us, the voters, exercising our obligation to have our say. Your vote will determine who will make the decisions that will affect your future.

If we refuse to exercise our duty to have our voices heard, we will be silencing ourselves, and in turn, ensuring that young people are unheard when it comes to shaping our world.