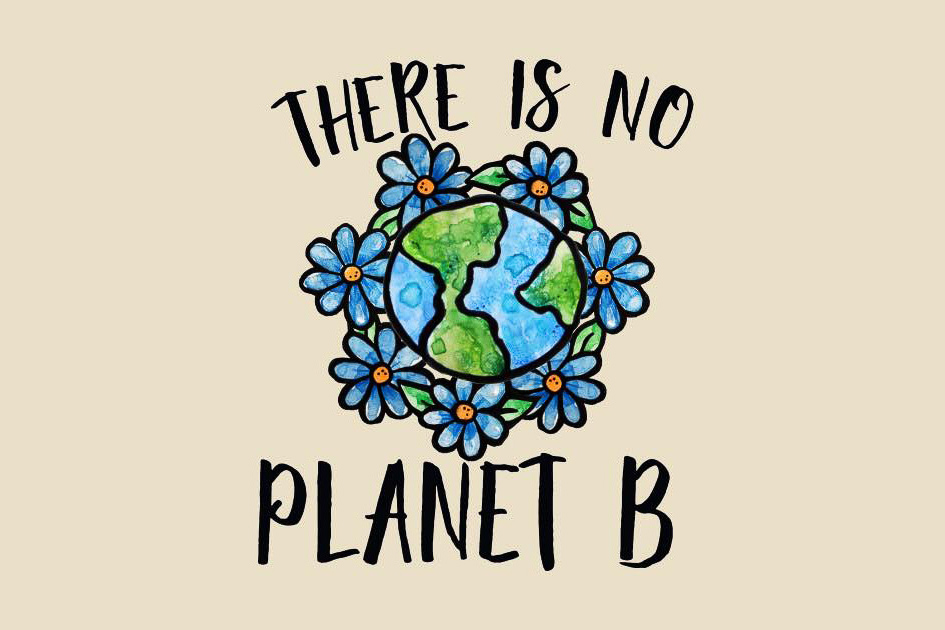 On Monday the 12th of October, the UC Environmental Science Society (ESS) encouraged students to reach out to politicians as part of a weekly Environmental Awareness Challenge on Facebook.

Below are two of the letters produced by the President and Vice-President of the club.

I am emailing you to ask why you believe that your refusal to agree to the global biodiversity leaders pledge was warranted. In Australia, we have so many beautiful and unique animals and plants. We have animals that are not found anywhere else on the planet. But currently, we are losing so many of them at such a high rate that it’s almost too horrible to think about.

We have the highest rate of mammal extinction in the world. We are losing animals faster than we can name them. You say that you can’t agree to any new targets until you can tell Australians the cost to achieve them, but can you tell us the cost of not achieving them? Can you tell us how much it will cost to lose our natural world? Can you tell us the cost of tourism loss when we have no animals or forests to attract visitors? Is the extra lining in your pockets not enough to fund conservation? Do your fossil fuel donors write terms and conditions for blocking environmental protection? Does your faith believe that killing the planet and the creatures on it is just? Do they commend you for your uncaring destruction in their conferences?

Mr. Morrison, we have asked you before and we will ask you again – please, be the leader that this country needs. Be the one to stand up and be strong or move aside so someone stronger can take your place. Bring Australians pride and hope, not destruction and pain. Do not become the Prime Extinction minister.

As a 22-year-old Australian, I must say I am disappointed in your government’s gas-led recovery plan. The notion that it is the responsibility of the free market to lead investments in the energy sector to transition to renewables and not the governments is deeply unsettling to me.

Around election time a major talking point is what the parties are doing for young families. I believe it would be unethical for me to even bring a child into this world due to the predicted (and CURRENT) effects of climate change that will severely endanger all Australians in the years to come.

There needs to be more action taken on climate change by your government, not for the animals, not for the plants, but for the citizens of the country you are leading. Please do more.

The Environmental Science Society told Curieux that they are committed to spreading their passion for the environment to the wider UC community.

“We believe in the ability of individuals to make a difference and that is why we are encouraging our members to reach out to politicians on the local, state, or government level,” club president McBurnie said.

“Our generation has experienced uncountable environmental disasters both nationally and globally and we believe that climate change is an existential crisis that MUST have more attention paid to it by our government.”