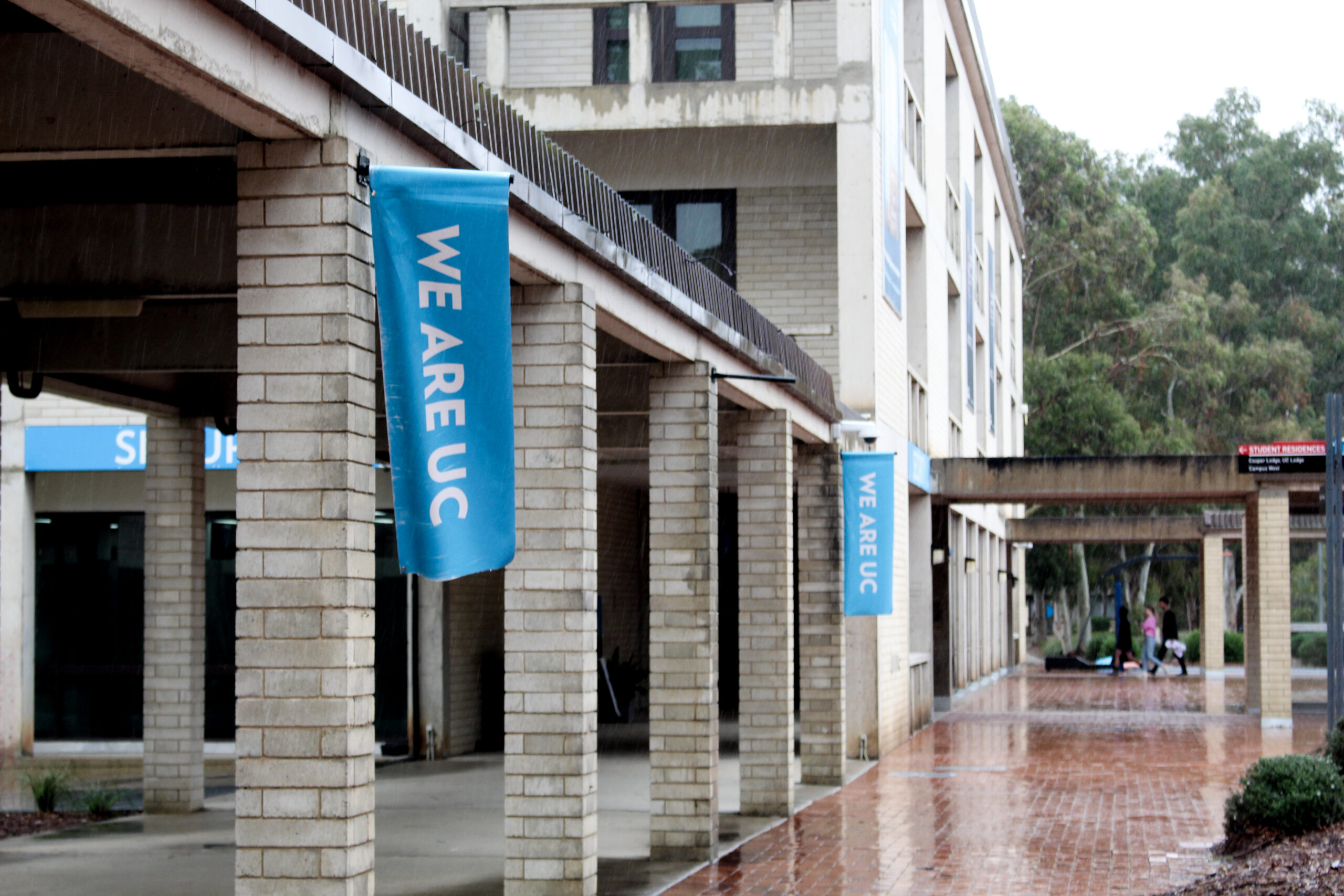 Since May, Marina Martinello, an academic at the University of Canberra and one of the education designers on the Indigenising the curriculum initiative, has been working to integrate Indigenous histories and culture into the curriculum at UC.

The Indigenising the Curriculum Initiative is based around three focus areas; Indigenous perspective, Indigenous knowledge and the pedagogies.

This initiative was originally Identified by the University of Canberra’s academic council. While the framework for the initiative had already been developed, it is now being implemented into courses across the university.

This is where Marina Martinello comes in. As an education designer; Marina is overseeing the practicality of how this initiative is implemented to each course. Naturally, this changes from course to course, however the underlying idea is that rather than simply designing an extra core unit or two, the initiative aims to embed Indigenous ways of learning and teaching into every unit within a course.

This way the teachings are more consistent. Every single unit in a given course is being asked to give some consideration to First Nations histories and culture in order to give students what Marina called “an Indigenous graduate attribute” when they graduate. Essentially meaning that when a UC student enters the workforce, they should have a better understanding of how to work with and tackle the problems facing Australia’s First Nations people.

It is difficult to say how each of the courses offered by UC will change. This is because specifics are still being worked on, especially where The Pedagogies are concerned. The specifics are also different for every course. Marina gave the impression that while the changes would be meaningful, they would also be subtle.

Marina‘s current areas of focus are on courses that are still being developed, courses that are up for reaccreditation, and work-integrated learning units, or what students know as professional practice. The new versions of course should start rolling out in semester 1, 2021, however the current long-term goal is to imbed the concept of Indigenisation in every program that UC offers by 2023.