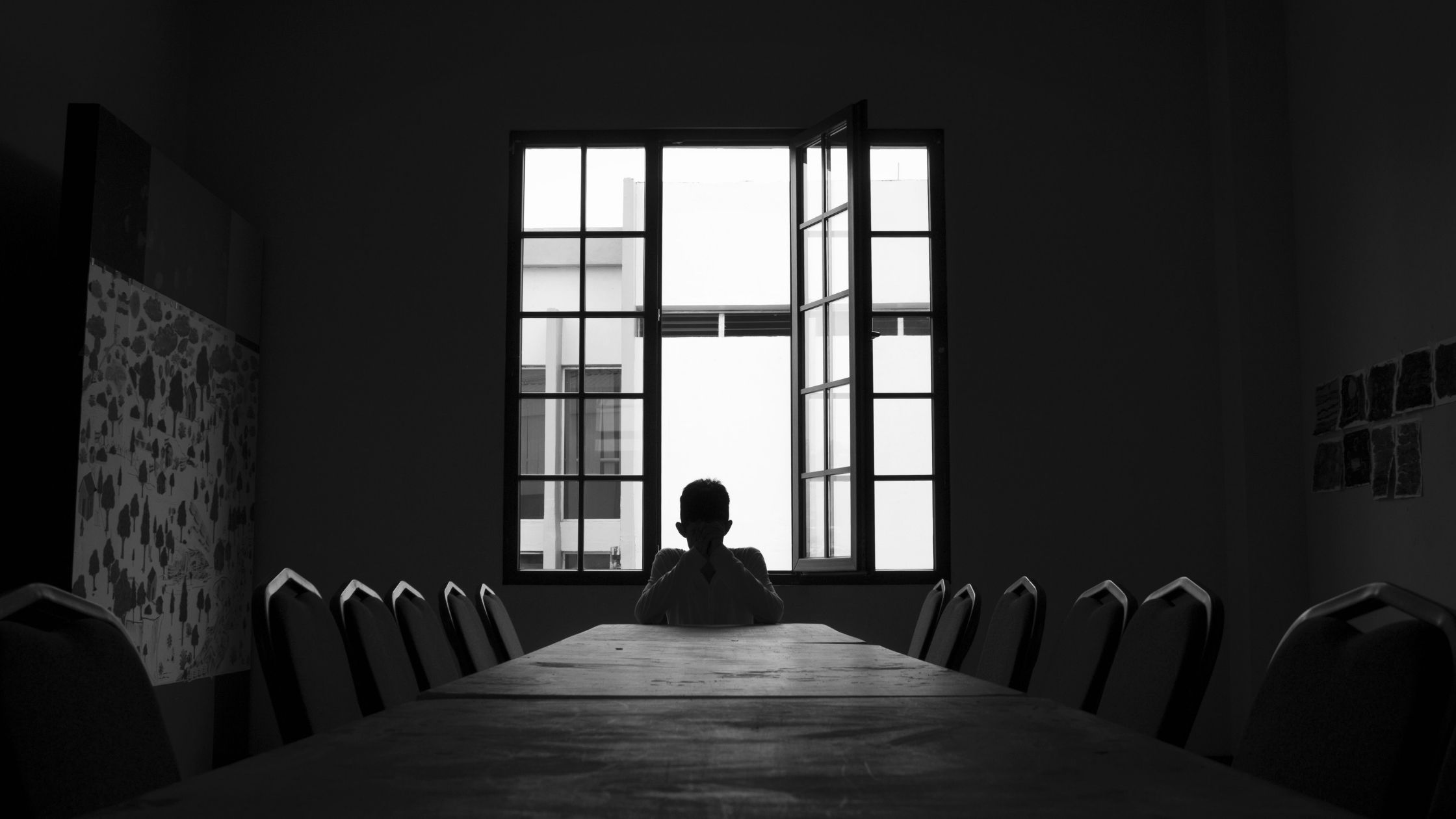 Some weeks ago, I ran into a man that was, and I like to think still is, a good friend. I passed him in the Canberra Centre, he was going in and I was coming out. Though I was pleased to see him, there was something disturbing about his appearance.

I’d heard he was back on the ice, but this was the first time I had seen him face to face in a couple of years, and he had the hollow-eyed look of a heavy ice user. The sight of him was so disturbing that after I said hello, I made my excuses and hurried away.

About 12 years ago our paths had crossed in a similar manner, except back then the situations were reversed. He had been clean and sober for some years in AA, and I was still staggering from pillar to post struggling unsuccessfully with suicidal drinking. It was one of those magical moments members of 12 step fellowships describe as a ‘moment of clarity’, or, if you prefer, ‘divine intervention’.

He gave me the tools to rebuild my life, and for a while we were brothers. Such a relationship goes deep. It has elements of family, spiritual mentorship, and comrades in arms, but it is more than each of these things alone. It is a relationship based on the concern for another human’s wellbeing.

I have seen people relapse after being clear-eyed and abstinent for a while. Then they take up their old habit and their minds become foggy. They withdraw from you, but even so, you can still have a connection with them. You can discern the same person that was there when you knew them in better days. But ice is different.

The gaze of an ice user is haunting, the person you once knew is out of reach. It is truly unnerving to see in the face of another human, knowing there is little you can do to reach them. That is the extreme end of ice usage, not all users go that far. My friend hadn’t reached the bottom yet, but the haunting distance was present behind his eyes.

But why is ice such a devastating drug? Why does it have such a destructive effect on some people?

There is no shortage of scientific literature on the effect of methamphetamine on the human brain. It is written by scientists, for scientists, and contains all sorts of scary passages like, ‘severe grey matter deficits in the cingulate, limbic, and paralimbic cortices’, and ‘reactive oxygen species that are thought to cause neurite degeneration’.

In layman’s terms, it rots your brain by killing brain cells. But it doesn’t do it indiscriminately. It targets the limbic system which is responsible for emotions and the formation of memories. The limbic system,’combines higher mental functions and primitive emotion into a single system often referred to as the emotional nervous system.‘. Disorders of the limbic system are linked with epilepsy and schizophrenia, and the loss of grey matter in the limbic system of some ice users has been measured at 11%.

By contrast, alcoholic brain damage is considered ‘frontal’ in nature. The frontal lobes are important for voluntary movement, expressive language, and for managing higher-level executive functions.

Of course, neuroscience is all well and good, but the rubber really meets the road for health care and law enforcement professionals when ice addicts break the law and are sentenced to a period of rehabilitation.

Gary, a counsellor at the Salvation Army’s Drug and Alcohol Bridge Program in Fyshwick, knows all about the long-term effect of ice on individuals and their prospects of recovery.

Gary is a long-time recovering addict who rides a Harley Davison which he parks just outside the reception. His big shiny motorcycle is the first thing you notice as you come on to the property, and for those who are entering this institution in a state of crisis, it carries a subliminal double message: This is one of the fruits of recovery, you don’t have to give up everything about your old life to get it – only the bad stuff.

Once in his office, I described my impression of hardcore ice addicts, and he confirmed my experience.

“They look through you,” he said.

I came here to find out about ice addiction, so, as a point of comparison, I asked him what the psychological difference is between ice users and alcoholics.

“One of the things we experience here mostly with alcoholics coming into the place [Canberra Recovery Service], it doesn’t take them too long to get on board, where ice users tend to take a lot longer, detoxification time is a lot longer, they do tend to struggle,” he said.

“Alcoholics do struggle with memory retention initially, we have a lot of alcoholics who want to take a lot of notes, [but] we find that the ice users, a lot of the time they struggle to participate, struggle to understand, they to struggle to grasp the simple concepts here… We’ve had clients in here who six months down the track are still affected by ice use.”

Gary told me that alcoholics are, generally, doing well after six months.

“They’re back on track no problem at all.” Though he said it depends on the person, but with ice users, he said, “…they’re not paranoid but they’re quite wary, they don’t trust a lot, they’re uncertain of their surroundings a lot more.

Gary said ice users often present with medical issues as well, “more often than not they present to GPs in crisis and [are] over-medicated or wrongly medicated. Some of them can go back into psychosis… So, paranoia is a big thing, I just think that they’re quite knocked off for a while. You’ve got to be careful the way you work with them,” though Gary specified they aren’t often violent.

It can take a long time for recovering ice users to start establishing healthy relationships again. Gary said it can depend on a lot of factors. If an individual has been an ice user for a long time, they may not have many family connections and may have lost a lot of relationships.

“But what if they persist with the program,” I asked Gary, “can they re-establish healthy relationships?

“Absolutely, I mean as far as recovery goes.” He told me.

After talking to Gary, I spoke to the receptionist at CRS.  She is a former ice user and a graduate of the program. I asked her about her own experience with recovery.

“It took me two years to get my emotions under control,” she said smiling.

Recovery is difficult for any addiction, but for ice addicts, it seems to be a particularly hard road.