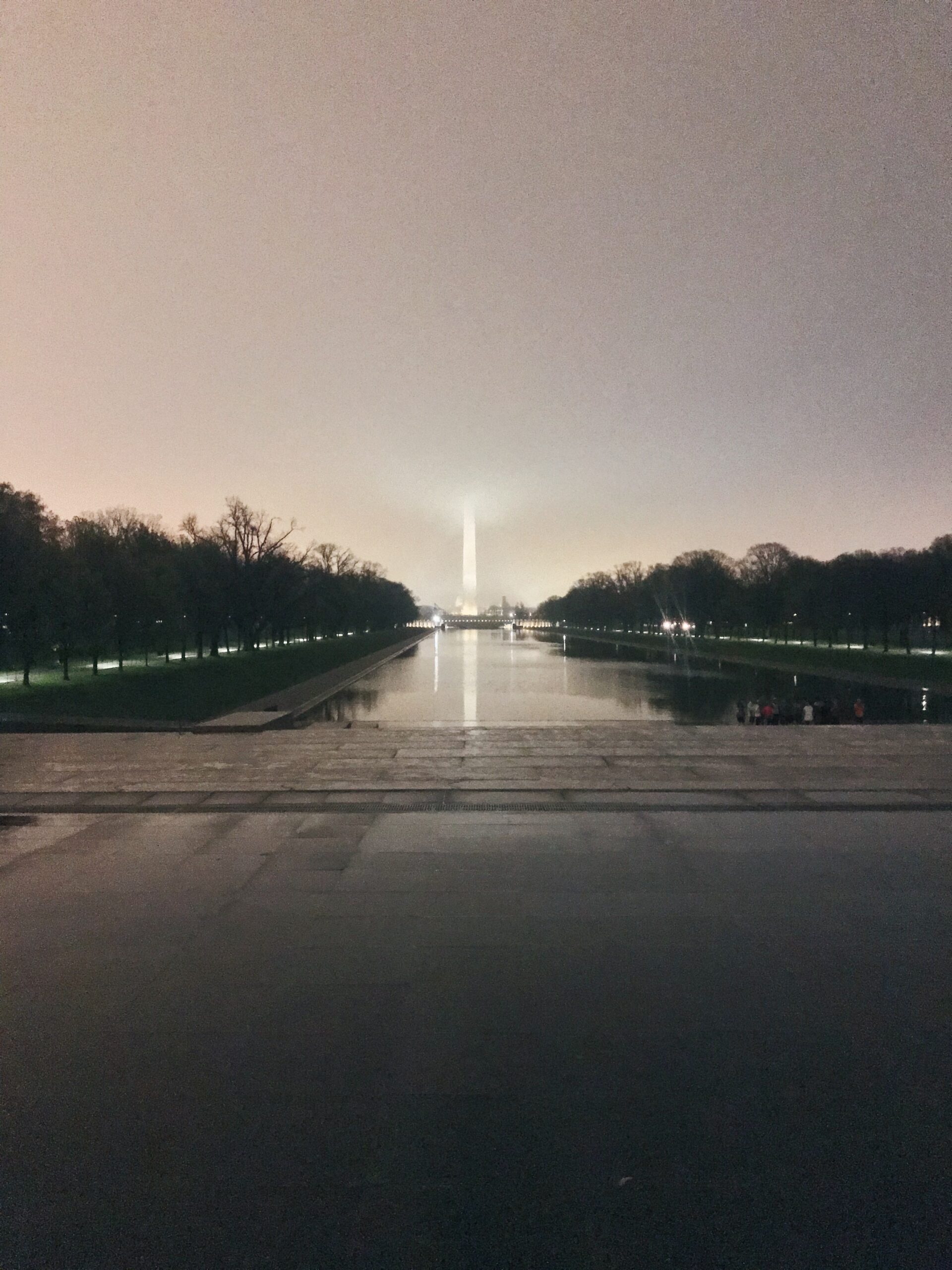 Growing up in the US, the topic of impeachment was mentioned only a few times in our social studies classes. We knew it was a big deal and that it carried a lot of weight, but, it being the early 2000s, none of my classmates were alive when the last president was impeached, so it seemed like something we wouldn’t have to worry about. But now we’ve witnessed a president get impeached twice, in one term.

For something as rare as a presidential impeachment, anyone, who either went to school in the US or is familiar with the US political system, would be aware that impeachment should never be taken lightly. It serves as an everlasting mark of dissatisfaction and criminal behaviour on a president’s record. And in the near 245 years since the signing of the Declaration of Independence, only three of the nation’s 46 presidents have ever been impeached.

For those who aren’t familiar with what impeachment or the process around it is, here is a little clarity. Any federal officer, such as president, Vice President, or any civil officer, can be impeached, but when the federal officer is the president himself, the impeachment holds much more significance. It says, in no uncertain terms, that the government has lost trust in their commander in chief.

From there, the House then decides if they will move the articles of impeachment to the Senate for an impeachment trial, where votes from 2/3rds of the of the members present is needed to convict, in an effort to remove the president from office and prevent them from ever holding high office again. Anything less than a 2/3rds majority and the trial ends in an acquittal.

Despite three presidents, the 17th President, Andrew Johnson, the 42nd President, Bill Clinton, and the 45th President, Donald Trump, having been impeached by the House of Representatives, no president has been convicted in a Senate impeachment trial.

Like most functions of the US government, this process is protected and upheld by the United States Constitution. Though, we were in a different scenario this time around, as the constitutional validity of Trump’s second impeachment trial had been called into question. A Senate impeachment trial can take place at any time during or after a president’s time in office, as long as the House voted on the articles of impeachment during their time in office. So, since the steps outlined in the constitution, have been followed, those questions of validity have no place in the impeachment process.

The biggest hurdle faced in an impeachment trial is that, more often than not, one party feels like they are being asked to turn on the leader they chose and backed for the highest office in the land. Though, when senators are sworn in, like any federal or state employee, they are asked to, ‘support and defend the constitution of the United States, from all enemies, foreign and domestic’. A task which seems simple enough if you aren’t familiar with the inner workings of the political landscape in the US.

As voting is not compulsory in the US, this means political parties have to go above and beyond to get votes for their candidates. Which is why the party lines are so split, and why, in most cases, once you register as a voter and pick your preferred party, you are with them for life or at least most of your life. This means that the people elected that served either the Republican or Democratic party, feel a commitment to uphold loyalty to the party, no matter the cost. And, typically within the Republican Party, very few who do put country before party end up having a successful career in politics.

Donald Trump was charged with inciting an insurrection, otherwise known as the January 6th storming of the US Capitol, which will go down in history as the first time the UC Capitol has been invaded since the War of 1812. But as unfortunate and horrific as that day was, hardly anyone who has been paying attention since 2016 was surprised. After all, it wasn’t a matter of if it would happen, but a matter of when.

On February 13th, Donald Trump’s second impeachment trial came to a close, as the Senate, who serve as the jury, cast their votes to either convict or acquit the former president. As mentioned earlier, a 2/3rds majority is needed for a conviction, and in the current senate layout, with all 48 Democrats and two independents voting to convict, then only 17 Republicans needed to cross the floor. Though, after weeks of high-profile Republicans either repledging their allegiance to Trump or noting that a conviction would only happen if the vote was done by secret ballot, the outcome of the trial was disappointing, but not at all surprising.

In the end, only seven Republicans crossed the floor, 10 less than were needed to convict. Thus, the vote ended at 57-43 with an acquittal for Trump. Those seven, Richard Burr of North Carolina, Bill Cassidy of Louisiana, Susan Collins of Maine, Lisa Murkowski of Alaska, Mitt Romney of Utah, Ben Sasse of Nebraska, and Pat Toomey of Pennsylvania put country before party, and many are already facing repercussions from the GOP.

Maybe it was naive of me to hold out hope that more than a few Republicans would put country before party. And maybe I should find it more alarming that those seven made the vote of 57-43 the largest bipartisan vote for an impeachment conviction in US history. But maybe it’s a combination of the hope I have for my country and the brighter future I know we can reach, whilst also being painfully aware of how the US political system functions, which explains the hope I held onto and the lack of alarm.

The Senate’s attempt to convict Donald Trump was not to remove him from office, since he had already finished his term when the trial started. It was to put in place protections that would prevent him from holding high office again, preventing a repeat of what the world witnessed on January 6th, and to send a message to his supporters, and to the country, that silencing the voices of voters, white supremacy, and the undermining of democracy won’t stand in the United States. All that was asked was that at least 17 Republicans agreed with that message enough to make a public show of support for the future of their country and the democracy they vowed to uphold and protect. 43 of them failed.

However, there is another way that the senate could send this message and protect the country from the damage that could be done under another term of a Trump presidency. Within the 14th Amendment, the amendment that upholds citizenship and a citizen’s equal protection under the law, there is a clause that could be used to achieve what 57 Senators voted for in the impeachment trial. Section 3 prohibits anyone from holding office in the Senate, the House, the White House, as either President or Vice President, and any other civil or military office, if they engaged in an insurrection against the United States or gave aid or comfort to enemies of the United States. If enacted, this can only be overturned by a similar 2/3rds vote in the Senate, but since neither party has held a Senate majority that large, the likelihood of that happening, if it is enacted, isn’t probable.

The impeachment of a president seems to be a once, twice, or thrice in a lifetime thing now, previously having been a once in a century occurrence. The US government has a lot of work to do and is by no means the greatest country on earth, like we often make ourselves out to be. But, if the last four years of the Trump administration, the insurrection, and the outcome of the latest impeachment trial are anything to go off, democracy in the US is a lot more fragile than we’re willing to let on.

We’ve got a lot of rebuilding to do, and hopefully the next four years give us the foundation needed to do so. But if Senators and Representatives, who took the oath to support and defend the constitution from all enemies, regardless of their origin, can’t carry out their oath of office, and have more loyalty to their party over their country and constituents, then the future of our country and our democracy will continue to be under threat. After all, we’re on a global stage, and the world is watching, now more than ever.