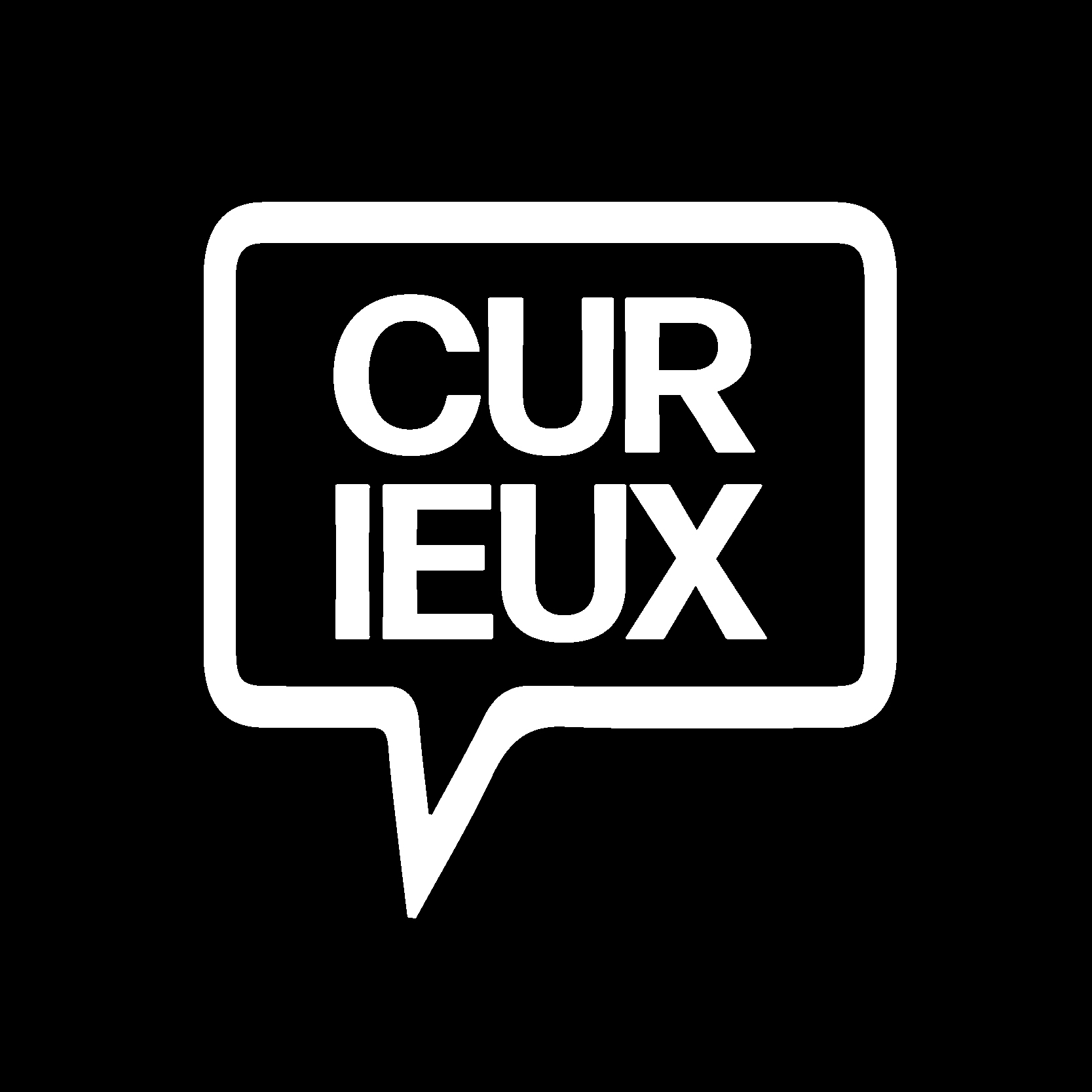 Questions regarding Curieux’s budget and it’s benefits to the student body were answered at the SRC forum in March by Phoebe Davies and Josephine Julian, Co-editor of Curieux and Media Officer of the SRC respectively. Curieux has, in the past few years, been dormant in the UC community, due to a lack of student engagement.

In 2020/2021 a new editorial team was established and is committed to rebuilding Curieux’s almost 50-year legacy on campus. Curieux has recently released Paradoxical, the first print edition of 2021 and the second in five years.

Curieux 2021 budget is $91,831.79. This covers the wages of two editorial staff and the print designer, as well as three to four print editions in the year, and other associated costs with running and maintaining the online and print magazine. There was a significant underspend in 2020 as the editorial team came on board mid-year. Curieux/ the SRC reallocated $10,000 to support the 24/7 UC COVID Support Lifeline.

The budget for Curieux is decided by the SRC in their annual SSAF budget at the end of every year; Curieux staff do not have a say in how the budget is decided, although they can lobby for more or fewer print editions. Wages for editorial staff are determined by UC HR in conjunction with SRC, as wages must meet minimum standards set by the university. This year’s budget for Curieux was set by the 2020 SRC and will be renegotiated at the end of the year by the current sitting SRC.

We, the current editorial team, want to rebuild Curieux’s image and understand that part of the process is transparency. If any student would like to discuss Curieux further, be that regarding the budget, getting involved, or other areas, please feel free to email us at Curieux@canberra.edu.au

One thought on “Statement from the Curieux Editorial Team”