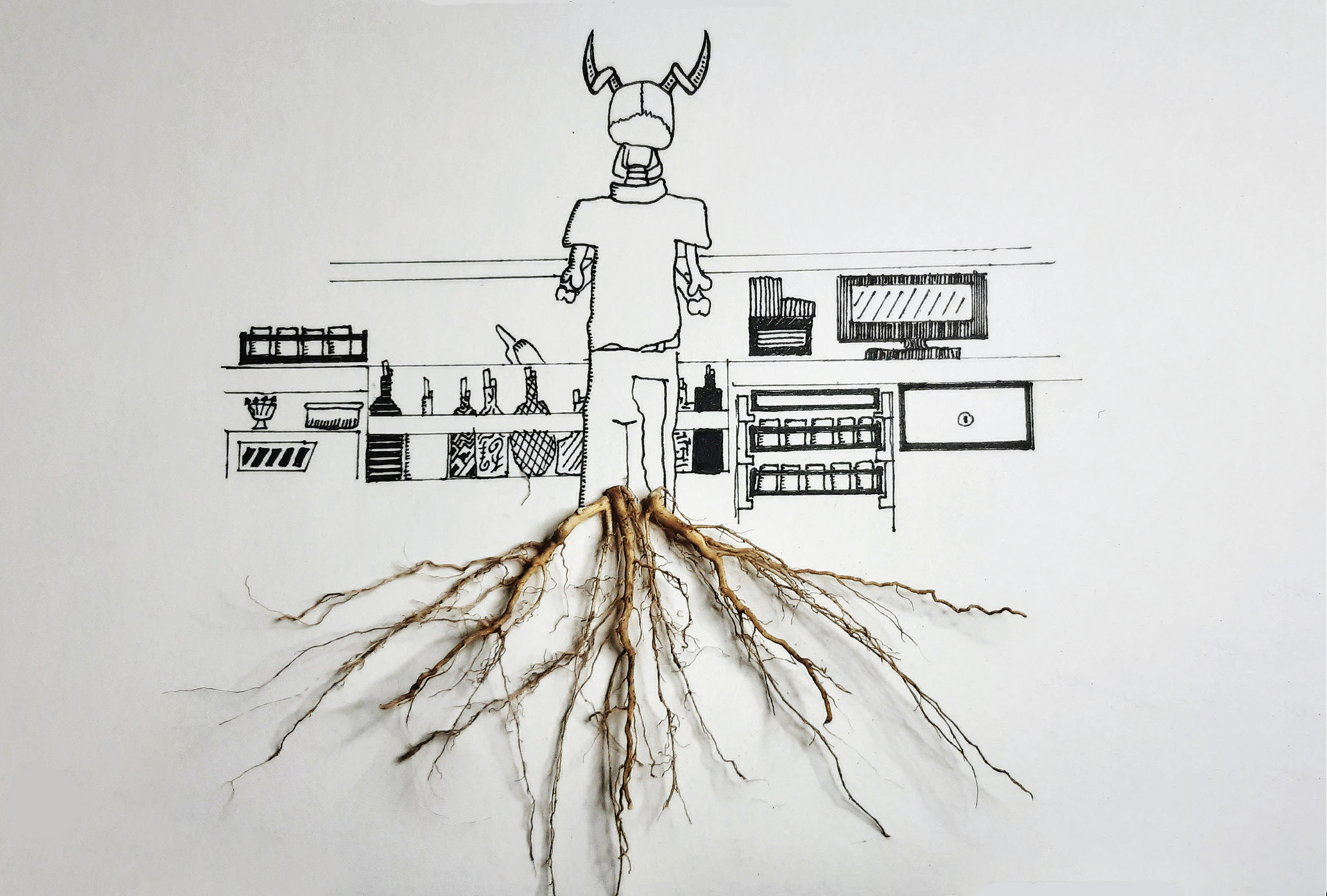 Let me pour you a drink.

For 14 months I have been a vender of noxious concoctions, tending to Canberra’s deck of personalities.

From Brooding dandies and sallow rakes, to sinking philosophers and venerable saints.

I have seen the obstinate turn violent and made the opulent crapulent.

However, I am only a bartender by contract.

As the karaoke host I have witnessed more drunk bridal parties than most male strippers.

I have been mocked, threatened, and solicited for drugs, never once having a bad review.

‘The Toilet Wizard’ moniker was given to me for my ability to clean the most stomach souring combinations of human fluids, without objection.

Customers always told me that I have the worst job, Once a man even pissed on my shoes.

But I always replied with “It could be worse” and for 800$ a week I cheated myself into believing that.

Then the world began to disappear around me, shrinking down to the size of a basement nightclub.

It sustained my life while it consumed me like some neon parasite, they made me feel guilty when I was too sick to come in.

Important events in my life became a detriment to my work, and taking time off fed me with a cruel temporary optimism.

My birthday is in December which is the busiest time of the year in hospitality, so they forced me to finish my leave early so I can clean their bars on the day.

Even my birthday was an inconvenience for them.

I often joke about waking up here when I die.

I had always believed that they were going to make me a manager, so I held out.

I surrendered so much of my time to them and always did more than that was expected of me.

Eventually I had my chance when a position freed up, then my boss got a raise instead and told me “Do you really think you could be a manager?”

For hours I would vanish in frustration and sadness, starring at the ceiling from under a loose confederacy of sheets.

My thoughts twisting and stabbing at eachother until my consciousness surrendered to the stress.

Then that viral fear fell upon us, they culled the casuals immediately, customers became malicious comedians with unnecessary and sloppy contact.

Without contingencies or leadership, we turned on each other in blind fear.

Our safety surrendered for revenue to appease our company’s gods and be granted security, we were stood down until the government helped them.

Now our God’s just hang around the venues telling us to work harder and to be thankful we have a job.

We know they can pay us again, but they won’t along as the government does it for them.

All I do now is bitterly clean the bones of an empty bar as I listen to my manager complain about how he’s being payed the same as me.

Beyond me for now.