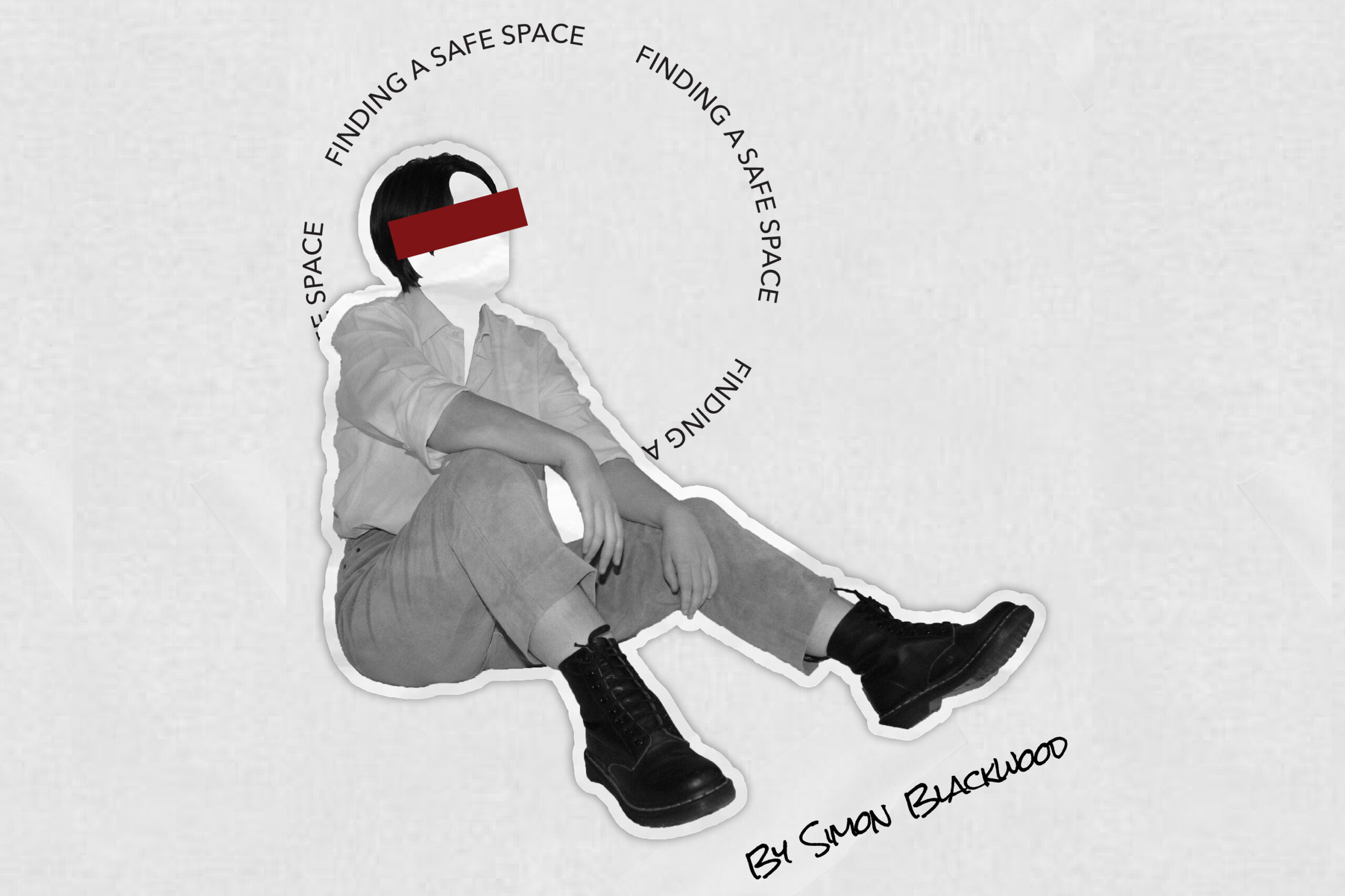 I love UC, I really do. But as a closeted trans man, it’s hard to get the energy to go to university when almost everyone thinks you’re somebody you’re not. No, Simon Blackwood is not my ‘real’ name, it’s a pseudonym, as I would rather not divulge my name in this article for my own anonymity. I don’t want people to figure out who I really am, for my own safety.

It can be hard navigating being trans. I can’t come out to my family due to an internalised fear of not being accepted (and a severe dose of anxiety). I know how my family would react to learning that I am trans because, well, I know them. They are very protective of me, quite religious, and have very high expectations.

But I also see how they react to trans people and the idea of trans people in the world. I see it when shows and movies use trans jokes, where (usually) straight, cis men dress up as women. Big Momma’s House, Mrs. Doubtfire, and White Chicks have all done it, but so have Twin Peaks, Little Big Man, How I Met Your Mother, and so, so many more; making quick gags out of transgender identity. These don’t exist as representation for trans people, they use transness as entertainment and humour for other cis people. I watch my family laugh, or worse, groan, every time a show uses a trans joke. It makes me feel like my identity and my gender are not worthy of their acceptance.

I am in my early 20’s, and still live at home, so there is the subsequent fear of being kicked out should I come out to them. Especially since, like most uni students, I’m quite broke. In some ways it’s the same fear as everyone else. The fear that work won’t give me enough shifts and that I won’t be able to pay bills on a minimum wage job. But LGBTQI people are 250% more likely to experience homelessness, so, I’m scared that, like too many other trans people, I will end up on the street in this harsh, capitalist economy.

I can only really be myself around my friends, but it can be hard to know who to trust when transphobia lies rampant. Anyone could be an enemy and, well, it feels like I have to navigate a difficult world filled with lies and despair.

I’m in my last year at UC, meaning graduate program application due dates are coming sooner rather than later and I can’t even muster the courage to tell the careers UC team that the very first words on my graduate and job applications are lies. My dead name. A fake person I had to build to in order survive in a world where my existence is seen as unnatural.

The point is further solidified by simply needing to use the bathroom on campus. I don’t quite pass as male, so the men’s bathroom is kind of out of the question. And I have way too much dignity and respect to use the women’s bathroom just because it was my gender assigned at birth.

So where are the bathrooms for people like me? The disabled toilets.

They have gender inclusive signs, so you’d think that’d be fine for me to use right? Wrong.
To start, they’re one-person toilets. If someone else is using it, you’re pretty much doomed. And a maintenance issue or a locked bathroom (which isn’t uncommon at UC) with one toilet means walking halfway across campus to find another as there’s only one disabled toilet per building in almost all UC buildings. Buildings 1, 2, and the library, sometimes building 11, are usually safe bets.

Why is it the disabled toilet next to The Well is always locked in the evening? The gendered bathrooms aren’t.

Next, they’re the disabled toilets. What if someone in a wheelchair needs it more than I do? It’s basically a lose-lose scenario, over my need to pee!

Gender neutral bathroom don’t have to be a single-person bathroom. They can be the same as gendered bathrooms! There is no need to segregate us by gender, we’re all just people trying to use a bathroom. Why not just throw a gender-neutral sign on the door?

I can’t come out to teachers because I’m scared of how they’ll react. Which leads to one thing; being referred to by my deadname, and it sucks. Being referred to by my deadname in class, in front of 20 people, by a tutor or professor, who also uses the wrong pronouns, really sucks. It’s uncomfortable and it feels wrong. It’s like, well fuck! There goes my motivation, and it whips my anxiety up to whole new level, which isn’t exactly helpful when you’re called upon to speak in class.

Now that it’s been said, it feels way too awkward to correct anyone because they all heard and it’s too late to change it.

But there are simple ways that the uni can fix this. Some universities have forms for students to fill out their names and their pronouns at the start of each unit so that students can feel more comfortable in class. It’s set up to help students who are not necessarily out in all aspects of their life, but still want, and deserve, to have their identity respected in class.

UC tries to be inclusive, they really do, and to make sure that people feel accepted. But they definitely have shortfalls. I know the chances of a proper, gender-neutral bathroom, or of tutors asking for students preferred names and pronouns so that people like me who are stuck in the closet can feel safe and accepted in class are very slim, but it would change my world, and the world of so many others.

It would help give me the motivation to actually express myself, rather than feeling like I am a puppet in a show with my strings being pulled by the fear of judgement and rejection for who I am.

To those who are reading this and are LGBTQ+ like me, keep fighting for the fact that we exist and deserve to be respected outside of little niche groups. Canberra may be a progressive place, but the fact remains that we still have to set down the foundations to create a better world. I’m here, so look out for me if you ever need help.