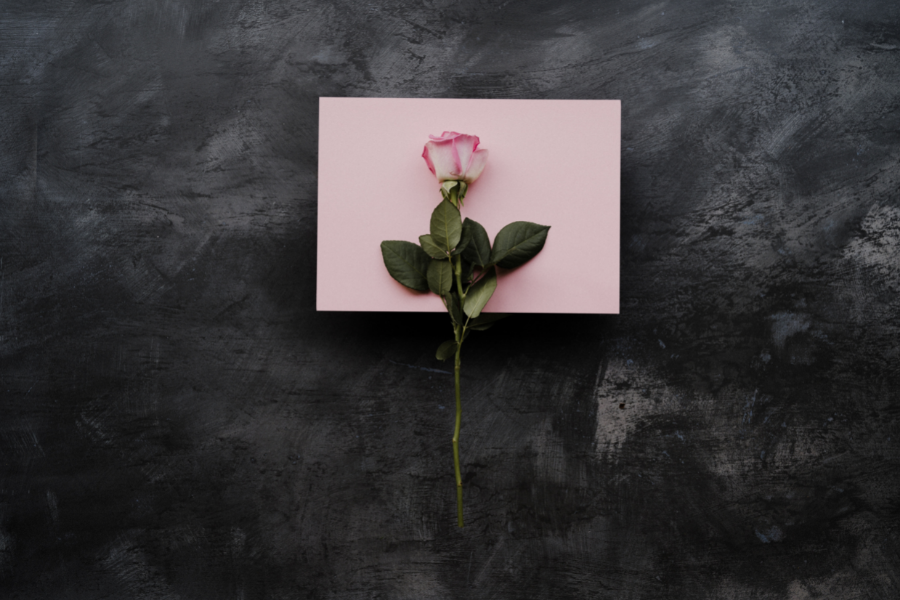 Once, when I was younger, I elbowed my partner in the face.

We were in a humid beach house loungeroom with faded green furniture and a bare brick wall. A thin wooden sliding door was the only thing separating us from the rest of the house, who were enjoying the bourgeois decadence of sleeping in beds.

The day’s heat was only just starting to seep out the gaps in the brick, and, without air-conditioning, the whole room was filled with ambient warmth – like standing a few metres from a jet engine.

I tried to roll over on top of her, there’s the characteristic ‘clunk’ of bone-on-bone. My elbow, her forehead.

She looked at me, rubbing her face, and said, “That’s okay. Just, do it harder next time.”

I replied like a fish being pulled out of water, which can only be approximated as, ‘owooobibib.’

If you wrote this scene into fiction, odds are I wouldn’t have elbowed my girlfriend in the face. If I did, I probably would’ve some pithy reply that’s equal parts witty and sexy. I certainly wouldn’t have got completely flustered and gone as red as the sunburn on her back.

I say all this so you can understand a recent decision of mine: I will no longer be reading or watching sex scenes. I’ll flip ahead a few pages; I’ll press fast forward.

There’s no reality to them. There’s not enough awkwardness, embarrassment, failure.

Imagine if humanity drove itself to extinction (something that gets easier to do each day, thanks to our Government) and aliens found the remnants of our civilisation.

Imagine if all we left them was a cache of preserved romance novels.

The questions would never cease!

For one, alien anthropologists would have a field day trying to determine why 70% of human relationships were preceded by 200 pages of bitter contempt, before finally completing the relational cartwheel of enemies-to-lovers.

As much as this custom might baffle them, I think they’d end up admiring humanity regardless. After all, every time we had sex, we entered into a play.It was all perfectly staged, lines memorised, movement seamless, so all we had to do was perform.

They would think that every moment of intimacy went more or less like this:

A man and woman (or, if we want something spicier, two men!) meet in a hotel. If they’re extremely scandalous, they’ll meet in an office instead. The woman, who is repeatedly described as shy and plain, yet has a certain irresistible allure, gets down on her knees and spends four or so paragraphs there before the man finishes. He may or (realistically) may not return the favour. She then begs. He ‘inserts his turgid flesh into her pink folds’ (or something similarly awful), and a page later the two of them cum simultaneously and collapse in a bed of roses.

You can probably tell that I hate this.

But god forbid I be accused of only complaining. I’ve compiled a list of demands. I’ll start reading sex scenes again when they:

This list could go on forever, but I’ll call it here. I think it’s enough of an example for us to start being honest with ourselves.

The problem with fantasies is that they increase our distance from them by their depiction. We render and elevate the impossible, so that we are confused and disappointed, in ourselves, most of all, when we can’t make this impossibility into reality. Amongst all this stage managing and aesthetic pressure, we forget a fundamental truth:

Sex is supposed to be fun.

We aren’t worse off when we’re messy and embarrassed. That’s just part of being intimate. It’s part of knowing each other.

We will all be better off when we accept this: sex is not a play, with careful production, memorised lines, and perfect lighting.

Sex is a conversation between two friends. It goes here, there, meanders, doubles back, gets lost, walks off, runs off on tangents. But, if you’re lucky, it always ends up where it’s meant to go.