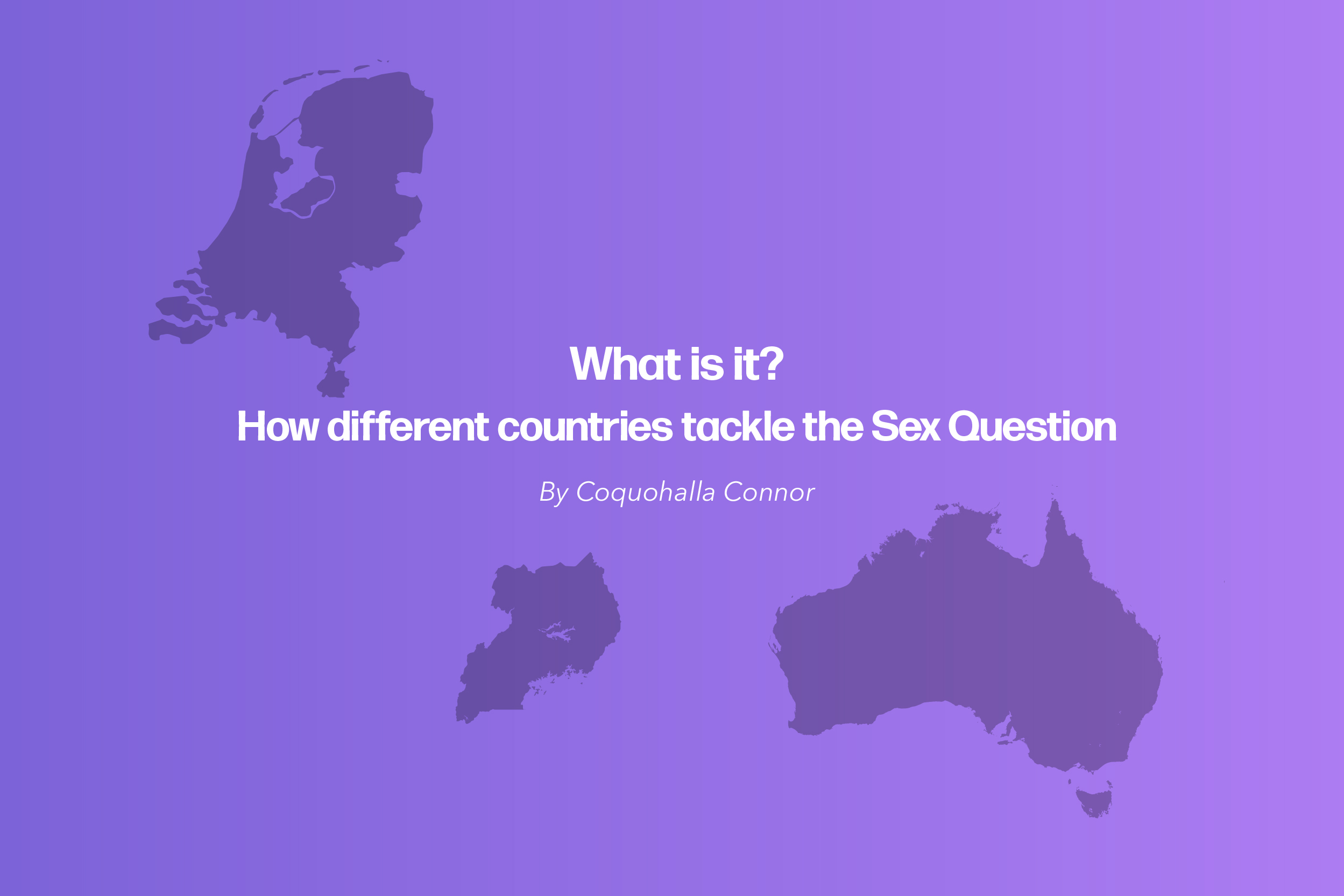 Australia has a sex problem. One needs only to look back on the last six months to see this. So, where does this issue begin? I would argue it all starts in school. Little girls are told that little boys are allowed to be mean to them, to pull their hair and throw their lunch boxes at them, after all, that’s how they show they like you!

In high school, teen girls are taught that the length of their skirt attracts the male gaze, which by the way seems to be something men can’t control, the poor things just can’t help where they look! So, the responsibility of being modest enough, but not too modest of course, is placed on young girls, after all it’s their job to protect men’s sensibilities.

The idea of gender equality, the LGBTQI+ community, or even what a respectable, equal relationship is, aren’t included in the curriculum. The Sexual Education Program in Australia has led to a generation of people who are ill equipped to deal with the concepts of consent, equality and inclusivity. It’s got to go, throw it out. But once that’s gone, then what?

Let’s have a look at how two different countries tackle the sex question.

Sex education in school here encompasses the idea of abstaining until marriage, so not a great start. Especially since Uganda has a high number of HIV/AIDS cases and the leading causes of injury and disability for Ugandan women are pregnancy related. Yet, there are other ways to answer the sex question. Soccer without Borders and Tackle Africa team up once a week with a group of young people in Kampala to coach soccer and talk about sex.

Initially Soccer without Borders struggled to get young women to play. Ugandan culture places importance on the traditional gender roles. There were fears amongst parents that if their daughters played soccer their bodies would become too masculine. However, more than a decade late, the co-ed and same sex teams are filled with enthusiasm. The decision to combine sport and sex-ed was based, mainly, on the lack of education given on the topic. Soccer without Borders Program Manager, Pius Kadapao, relates teamwork in soccer to the teamwork needed in a healthy relationship. You have to trust your partner and work together to ensure the relationship is healthy, but also look after and prioritise your own health.

Through the medium of sport, children learn that they are all equals, regardless of gender, and some of the first girls to join the program are now coaches. Tackle Africa also teaches children from the age of 13 how to use contraception, something that could save their lives in the future.

The Netherlands: Teach It Early, Teach It Extensively

The belief is that if children are aware that homophobia and sexism is wrong, not only are they less likely to express these views themselves, but they are also more likely to intervene if someone else is expressing these behaviours.

Learning how to express emotions early is one of the most important aspects of this approach to sex education. Children are taught how to deal with emotions, establish boundaries, and how to treat someone you have a crush on. The excuse that little boys are mean to their crushes because they don’t know how to emote doesn’t hold any ground here.

In the end one thing is clear. Whether it’s through soccer or starting education earlier, Australia can do better. Only through educating effectively on sexual health, and particularly consent, will Australia be able to move on and become a more sexually educated society.