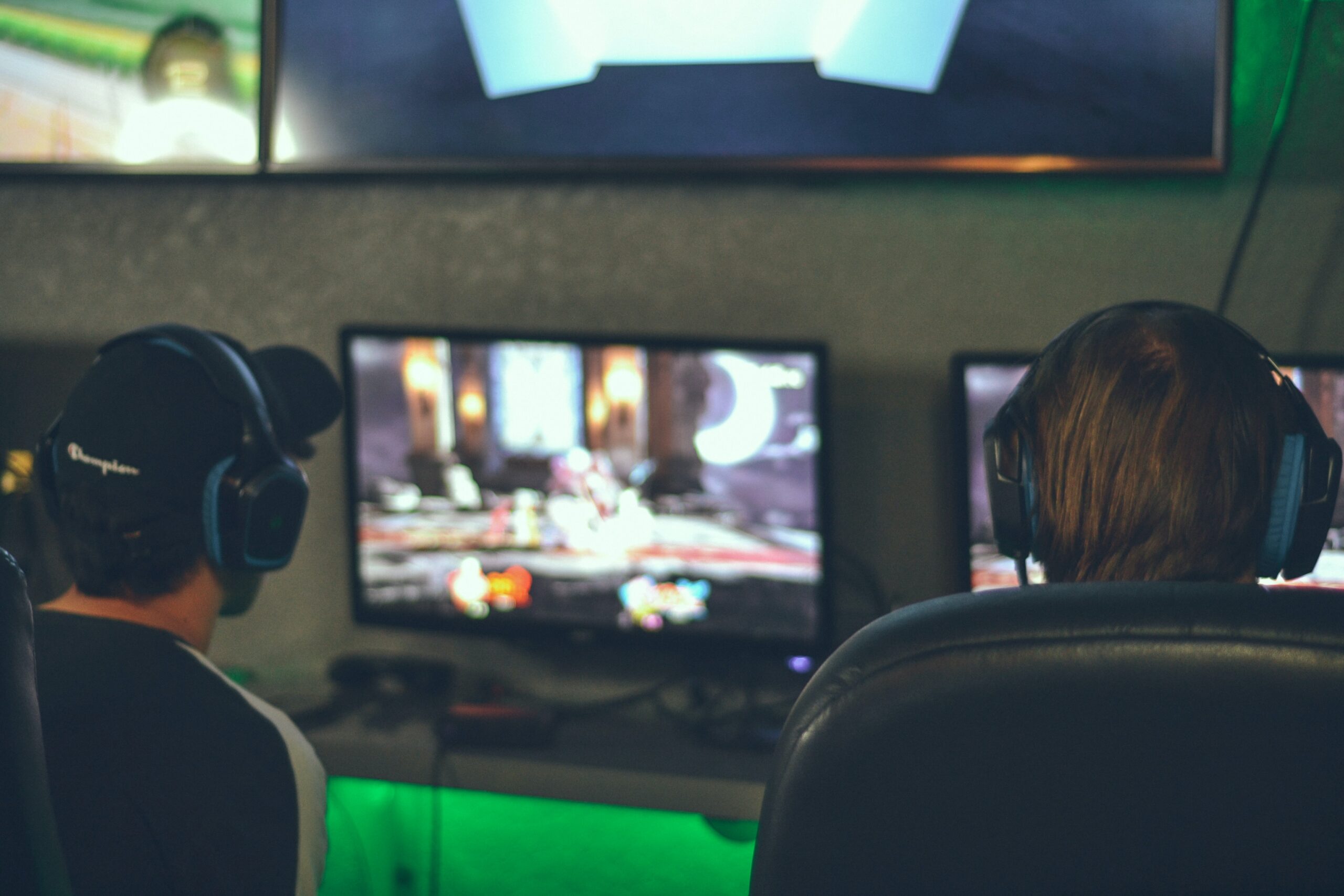 On the 18th of January 2022, Microsoft announced its acquisition of major video game publisher Activision Blizzard to the tune of $95 billion AUD.

Activision Blizzard is most well known for publishing the Call of Duty franchise, World of Warcraft, and Candy Crush. Their acquisition by Microsoft was not only one of the biggest purchases in media and entertainment but also a landmark shift in the gaming industry.

It also raises two major questions, why now? And what happens next?

The first question is pretty straightforward. Even at $95 billion, that’s an absolute steal for a company the size of Activision Blizzard. For those who haven’t been following the story, Activision Blizzard hasn’t been doing great for the last couple of years. While their major tent-pole franchises still move and an insane number of units, the most recent Call of Duty sold 5.7 million units in its first month. In comparison to other Call of Duties which, in their prime, were moving those kinds of numbers in 24 hours, this isn’t great.

But Activision’s problems didn’t really start until July last year when the California Department of Fair Employment and Housing filed suit against Activision Blizzard claiming that they had become “a breeding ground for harassment and discrimination against women”. In the months that followed, the were some high profile firings, mass staff walkouts, US Securities and Exchange Commission also began an investigation, and most recently, the Wall Street Journal published a report alleging that the company’s CEO Bobby Kotick not only knew all of this but helped protect the abusers.

Naturally, this had an effect on the share price. In December the share price fell from $143 AUD to $81. Considering that Microsoft has been on a studio buying spree over the last few years, with their last purchase being Bethesda Zenimax for $7.5 billion, it should come as no surprise that they took the opportunity to buy one of the biggest names in gaming.

So what happens next?

Firstly it seems worth mentioning that CEO Bobby Kotick will stick around until the deal is done sometime in 2023. After that Activision Blizzard will report to Microsoft Gaming CEO, Phill Spencer. This is a move that upset a lot of people as many in the gaming community would have rather seen Bobby Kotick metaphorically hung, drawn, and quartered for the workplace culture that he created. It was unlikely that Bobby was ever going to have anything other than a graceful exit given how much money and power he had.

While Microsoft has not officially said anything regarding restructuring, outside of the exit of Kotick, Phill Spencer’s official statement said “We deeply value individual studio cultures. We also believe that creative success and autonomy go hand-in-hand with treating every person with dignity and respect”. This goes some way to imply that Microsoft is aware of the problems at Activision Blizzard and will take steps to fix them.

What does this purchase mean for Microsoft’s lineup of exclusive games going forward?

To me, it seems odd that you would spend nearly 100 billion on some of the biggest franchises in the world and then still release them on your competitor’s platform. It would be akin to Netflix spending all the time and money on a film and then releasing it on Netflix, Diseny+, and Amazon Prime Video, it just doesn’t make a lot of sense. However, there is also this statement from Phill Spencer; “Activision Blizzard games are enjoyed on a variety of platforms and we plan to continue to support those communities moving forward”. This does seem to imply that Microsoft will continue to release Activision Blizzard games on their competitors’ platforms. Without an official statement from Microsoft clarifying their position, we can only speculate.

While the whole “console wars” debate is for another time, this acquisition stands as a reminder that no one in the gaming industry really has the muscle to compete with Microsoft. Even their biggest competition, Sony, has a market cap of 150 million which is pennies compared to Microsoft’s 2.2 trillion. This landmark shift in the industry does set the stage for a very interesting console generation to come. 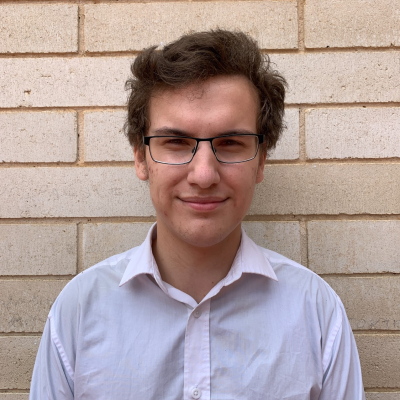